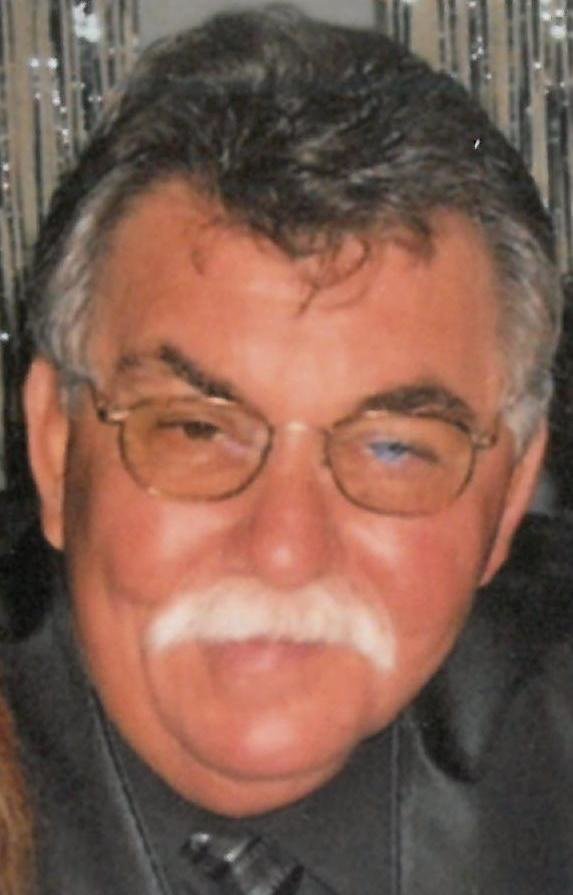 Joe Cistaro arrived in Lake Havasu City from Massachusetts with his wife Evie and his daughter Gina on September 27th, 1973, and coincidentally departed the same day 47 years later. Joe was a pioneer of Lake Havasu City. Being a pioneer he attended many Old Timers Luncheons as well as Pioneer Days. The phrase “We dig your hole” was one that rang throughout the town as the Founder of Joe’s Septic and Backhoe, he helped form the city into what it is today. He was often known as “Papa Joe” by the guys he employed. With hard work comes an empty stomach, and Joe always made sure to stay in line with one of his favorite past times: eating. He could find solace in any meal, unless it came from the water. The only thing he liked about water was the lake itself, where he had countless memories. Over the years Joe became familiar with many doctors in town, they believed he was a medical wonder as he always defied odds no normal man could. During his struggles, Thom Felke and the whole Shugrue’s family made sure to keep him fed, in return for his golf skills at the usual tournaments of course. Don Hodel introduced Joe to various restaurants along with one of his greatest cravings; the stout burger. Out of all the meals he had, his personal favorite was his wife’s pasta. Being an Italian, it was fitting that he traveled to Italy to find his roots. Joe loved his Harley motorcycle, his most important ride was going to Sturgis. Out of all of his trips, going to Hawaii was always his special place. There were many joys in Joe’s life; from playing cards with his best friends Guy and Nancy, to yelling for any Boston team that was playing that day, or all the dogs he had and took more care of than himself at times. Out of everything he cared about, what mattered most to him was his family. He loved his wife Evie deeply, and while he doted his princess Gina, it was his grandson Jake that always brought him joy. For a man that never missed a meal, his presence will greatly be missed at our table. Joe thoroughly enjoyed all the friendships he made over the years. He always believed that friends are the family we choose. There will never be another Joe. Joe is preceded in death by his parents; Orendo and Irene, sister; Angela, and his son: Joseph. He is survived by his wife of 53 years; Evie Cistaro, daughter; Gina Cistaro, sister; Rosemarie (Larry) Bean, grandson; Jake Schwab, and his buddy; Lucky. He also leaves behind his east coast friends and his brother-in-law Nick Scavuzzo. A Funeral Mass will be held at Our Lady of the Lake Roman Catholic Church on Friday, October 2, 2020 at 11:00 am. Reception; to be announced. In Joe’s honor, please dress casual. He always said, “Casual dress is the best!” The family requests; no flowers please. Donations can be made to the Cancer Association of Havasu or the Our Lady of the Lake School Fund. Services were entrusted to the care of Lietz-Fraze Funeral Home. Thoughts and condolences can be sent to the family at www.lietz-frazefuneralhome.com. To send a free card go to www.sendoutcards.com/lietzfraze.
To send flowers to the family or plant a tree in memory of Joseph Cistaro, please visit Tribute Store
Friday
2
October

Share Your Memory of
Joseph
Upload Your Memory View All Memories
Be the first to upload a memory!
Share A Memory
Send Flowers