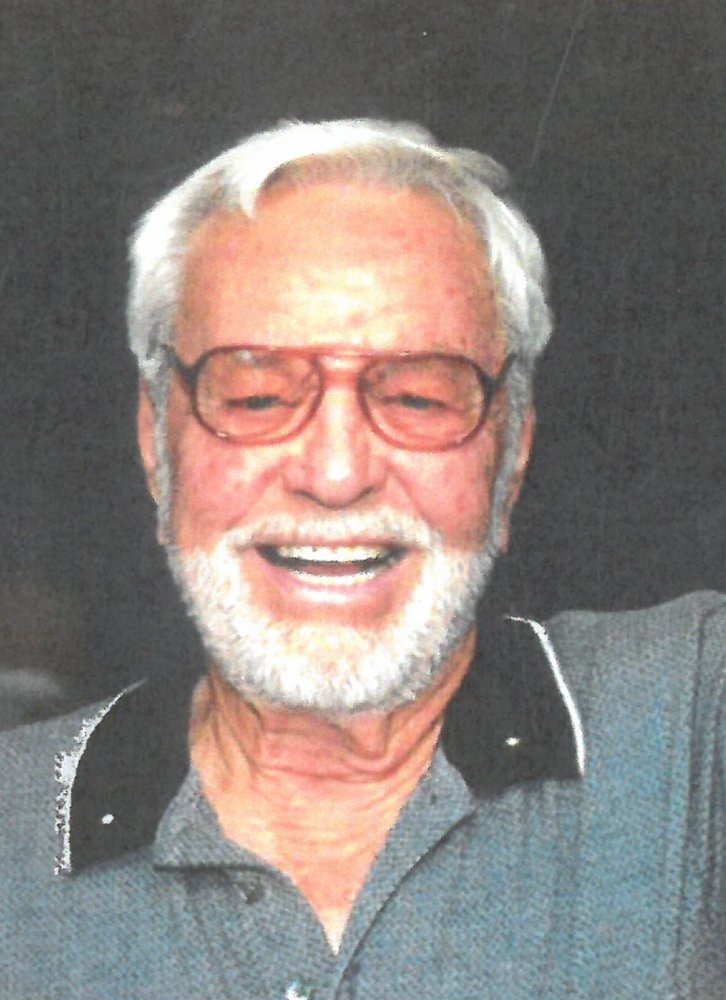 Edwin Doyle Mason lived to the beautiful age of 102. Edwin lived in Lake Havasu City when he passed away on September 7, 2020. He was born the city of Vernon, Texas on September 19, 1917 to William and Verna Mason. Edwin married the love of his life, Elizabeth in Laguna Beach, Ca. They moved around a lot in his younger years, as he was an officer in the U.S. Army/Artillery. Some of the places he served at were Newfoundland, Taiwan, various places in the Midwest, Alaska and then finishing his service to his country in California. Edwin retired from the Army with the rank of Lt. Colonel. He loved his country! Edwin settled in Anaheim, Ca. for 25 years, then moving to Lake Havasu City, where he lived for 32 years. He had many interests, including playing pool, hiking, wood-working, home improvements, and people. He loved people! Edwin was a member of Veterans of Foreign Wars Post 9401 of Lake Havasu City. He was preceded in death by his dear wife Elizabeth; his parents; Brother Gilbert; and sister Icyle. VFW Post 9401 will hold a memorial for Edwin in the near future. Arrangements were entrusted to the care of Lietz-Fraze Funeral Home. Thoughts and condolences can be sent to the family at www.lietz-frazefuneralhome.com.
To plant a tree in memory of Edwin Mason, please visit Tribute Store
Services for Edwin Mason
There are no events scheduled. You can still show your support by planting a tree in memory of Edwin Mason.
Visit the Tribute Store

Share Your Memory of
Edwin
Upload Your Memory View All Memories
Be the first to upload a memory!
Share A Memory
Plant a Tree