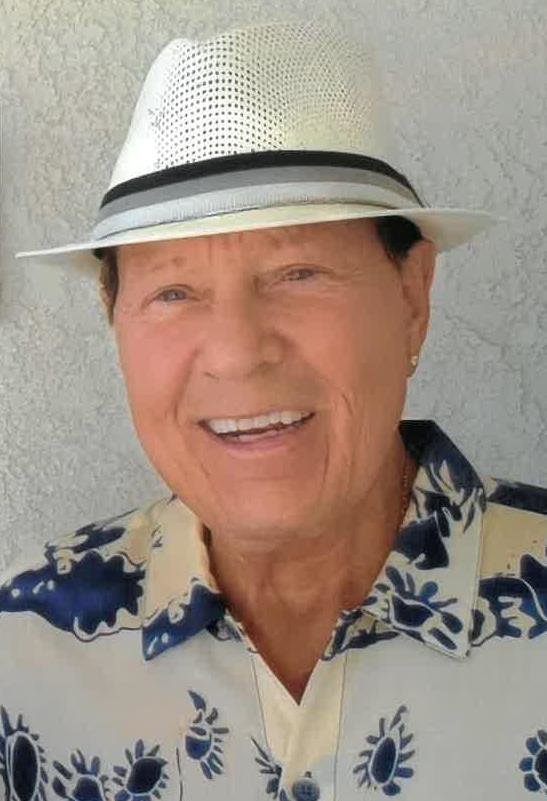 Robert Preston Plassman, known to many as “Bobby,” of Lake Havasu City, Arizona, passed away on Saturday, August 29, 2020. He was born in Wyandotte, Michigan on July 16, 1948 to Robert and Marilyn Plassman. He was 72 years of age. Robert graduated from Trenton High School and attended Albion College. He became a self-employed business owner, operating “One Hour Martinizing Dry Cleaners.” Robert was married to his loving wife Shirley in August of 1992. He enjoyed traveling and golfing, being a member of the Lake Havasu Golf Club and the London Bridge Men’s Golf Club. He was also a member of The Fraternal Order of Eagles. He is survived by his beloved wife, Shirley; his children, Robert Plassman, Stanley Dziendziel and Nicole Langley; brother, Donald Plassman; grandchildren, Kate Plassman, Tyler Plassman, Sarah Connor, and Shayla Langley. Services were entrusted to the care of Lietz-Fraze Funeral Home. Thoughts and condolences can be sent to the Plassman family at www.lietz-frazefuneralhome.com.
To plant a tree in memory of Robert Plassman, please visit Tribute Store
Services for Robert Plassman
There are no events scheduled. You can still show your support by planting a tree in memory of Robert Plassman.
Visit the Tribute Store

Share Your Memory of
Robert
Upload Your Memory View All Memories
Be the first to upload a memory!
Share A Memory
Plant a Tree