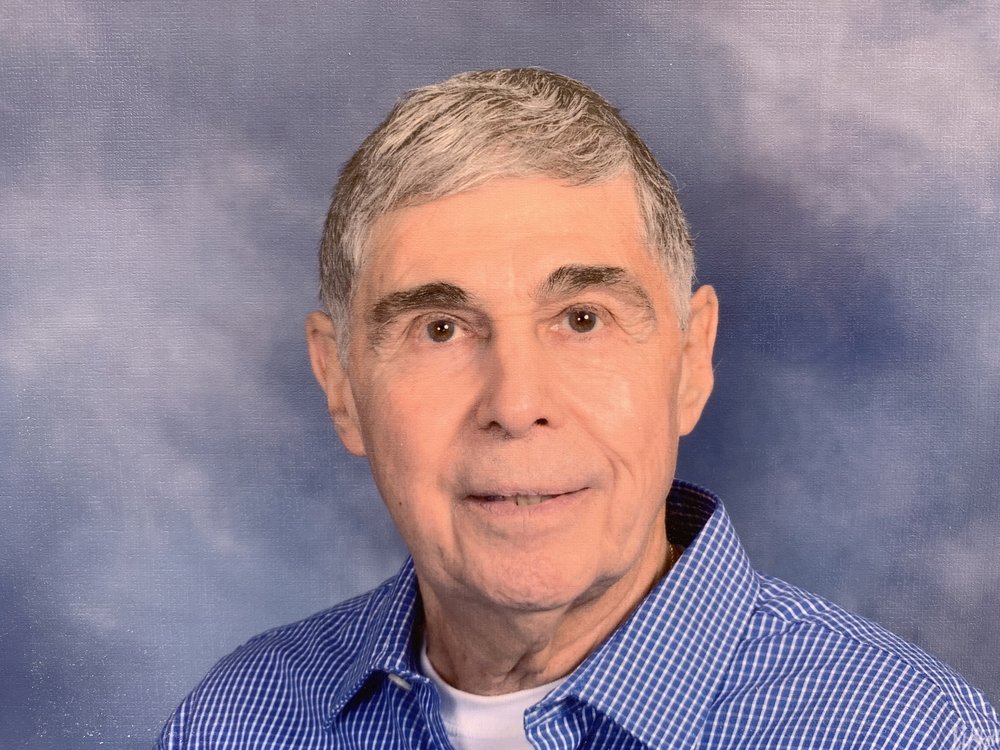 Dominic Stancati January 24, 1936 – August 27, 2020 Dominic Stancati, 84, passed away August 27, 2020, at his home in Lake Havasu City, Arizona. He was born January 24, 1936, in Endicott, New York to Frank and Madeline Stancati. Originally from upstate New York, his family moved to Los Angeles, California when he was a young boy. He married the love of his life, Judith, at St. Anthony Padua in Endicott, New York on September 29, 1956. Together they shared 53 years of marriage and were blessed with four children, eight grandchildren and 10 great-grandchildren. In 1957, Dominic started his career at McCulloch Corporation in Los Angeles, California. He then transferred to Lake Havasu City with McCulloch in 1972. He retired from McCulloch after 35 years. Dominic then worked at Our Lady of The Lake Catholic Church, Lake Havasu High School and Avis Car Rental. Dominic coached Pop Warner Football in Los Angeles. In Arizona, he officiated AIA high school football, basketball and baseball. He was a member of the Knights of Columbus, Our Lady of The Lake Roman Catholic Church volunteer and the BPO Elks. Dominic was preceded in death by his wife Judith Ann Stancati, his parents, Frank and Madeline Stancati and his great-granddaughter Natalie Willard. He is survived by his son Steven Stancati (Holly), his daughters, Carol Jackson (Bob Simon), Donna Willard (Miles) and Pam Buschatzke (Tom), his eight grandchildren and his 10 great-grandchildren. A Funeral Service will be held September 4, 2020 at Our Lady of The Lake Roman Catholic Church beginning with a Rosary Service at 1:00 PM and a Funeral Mass to follow at 1:30 PM. In lieu of flowers, please make donations to Hospice of Havasu at www.hospicehavasu.org. Services were entrusted to the care of Lietz-Fraze Funeral Home. Thoughts and condolences can be sent to the family at www.lietz-frazefuneralhome.com.
To send flowers to the family or plant a tree in memory of Dominic Stancati, please visit Tribute Store
Friday
4
September

Share Your Memory of
Dominic
Upload Your Memory View All Memories
Be the first to upload a memory!
Share A Memory
Send Flowers