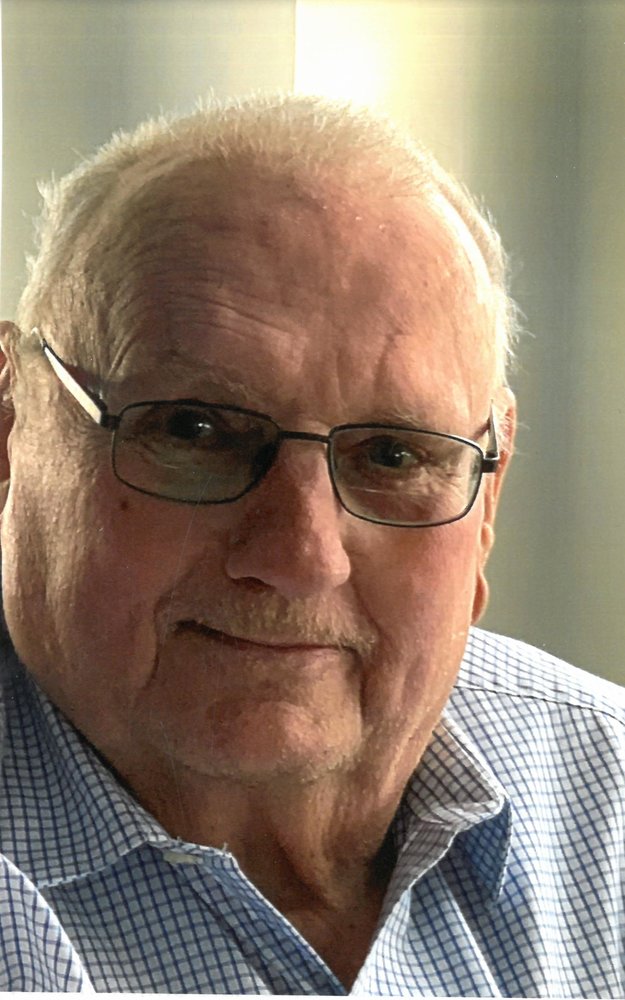 Paul W. Smith III 8-11-1939 to 8-8-2020 Paul Smith was born in Minneapolis, MN to Paul W. Smith, Sr. and Agnes Jacobson Smith. His father moved the family to Los Angeles when Paul was 7, but he spent many summers at Lake Minnetonka and went to Mound High School. Paul’s father was an auto mechanic who taught the trade to his son at an early age. At 14 his dad gave him a car and told him that when he got it to run, it was his. That led to a career in the auto and RV industries, first with Chrysler Corp., then with Joe Phillips Dodge, followed by him starting his own business, 3-T’s RV Products, in 1973 in Burbank, CA. He had much success with designing and manufacturing suspension products for the motorhomes being built in Southern California in the 1970-1980’s, including Vogue, King’s Highway, Apollo and Landau. Driving motorhomes to more fully understand how to make them handle better became a passion. He invented 19 products over the years to help make using and driving an RV a little easier, and held patents on three of them. Paul married Barbara Kalo Pangburn in 1977, and they have enjoyed 43 wonderful years together. Moving first to Sepulveda, CA they were weekend residents at Havasu Landing during the 1980’s, part owners of the Sail Inn and owners of Havasu Lake Service. In 1990, they decided to move their home and business to Lake Havasu City. In 1994, Paul was given the opportunity to become part of Winnebago Industries’ research and development team. For the next 24 years, Winnebago provided new motorhomes two or three times a year for Paul and Barb to evaluate, a total of 43 units. Paul’s experiences with these units led to many cost savings and new products for Winnebago, and it allowed the Smiths to visit every state. During one year, they lived on the road for 221 days, demonstrating the RV lifestyle. The opportunity with Winnebago ended in 2015 when Paul’s health started to decline. Paul attended many Winnebago owners’ rallies throughout the west and western Canada. During these rallies he provided countless hours of free repair time just for the asking, often late into the night. The excellent seminars he presented during the rallies covered safety, driving tips, engine maintenance, tire care and problem resolution were always the most popular. He always brought new models to rallies for people to see and test drive. His nickname for many years was “Mr. Slideout” due to his extensive knowledge of the workings of hydraulic slideroom mechanisms. He was also part of the Winnebago Sales Training Team from 1996 to 2008, educating dealership sales personnel on diesel-powered motorhomes. His sessions were always the most popular as the sales professionals knew that Paul lived the RV lifestyle and could speak from lots of experience. In 2007 Paul and Barb turned over the operation of 3-T’s RV Products to his daughter and son-in-law, Tina and John Visser. They expanded the business to include service work on many brands of motorhomes. 3-T’s RV is the only independently owned, authorized Winnebago warranty service center in the US. The reputation of quality work with minimal delays has remained with the business for 47 years. When poor health slowed him down in 2015, Paul and Barb bought one of their former test units from 2002, refurbished it and continued to enjoy traveling in their own motorhome. Over the years they visited Australia on three occasions, made two trips to Germany, annual visits to Puerto Penasco since 2005, along with several cruises to the Caribbean, Alaska, Mexico and the Panama Canal. Paul was a 26 year member of Lake Havasu Elks BPOE #2399. Paul was a 19 year survivor of prostate cancer until it metastasized to his bones one year ago. Cancer was his cause of death. Paul is survived by his wife, Barbara and daughters Tina (John) Visser of Lake Havasu and Teri Butts of Palmdale, CA. He has three grandchildren, Megan Visser, Eric Chapel and Christopher Butts, and step-grandson, Bobbie Visser. Also surviving him are his sister and brother-in-law, Harriette and Jerry Burke of Oregon and nephews Daniel Burke (AnneMarie) and Jerry Burke, Jr. (fiancée Khristy Pittman), and brother-in-law George Kalo (fiancée Sue Bowers) and nephew Ryan Kalo (fiancée Courtney Salazar) of Ohio. He was preceded in death by his parents and daughter Tami Lea (1975). A Celebration of Life Service will be held on Thursday, August 20, 2020 at 11 a.m. at Lietz-Fraze Funeral Home. Social distancing and mandatory mask wearing will be observed. Donations can be made in Paul’s name to the Western Arizona Humane Society. “A father is someone who provides an anchor when you need balance, won’t sink in fear when you are challenged, but will believe with you that you can reach your goal. Fathers laugh with you and cry with you. They listen and understand. They accept you without judgment and condition and they love you just because. A father wants the best for you … and is there for you always.” --Donna Fargo Services were entrusted to the care of Lietz Fraze Funeral Home. Thoughts and condolences can be sent to the family at www.lietz-frazefuneralhome.com. To send a free card go to www.sendoutcards.com/lietzfraze.
To send flowers to the family or plant a tree in memory of Paul Smith III, please visit Tribute Store
Thursday
20
August

Share Your Memory of
Paul
Upload Your Memory View All Memories
Be the first to upload a memory!
Share A Memory
Send Flowers
Plant a Tree