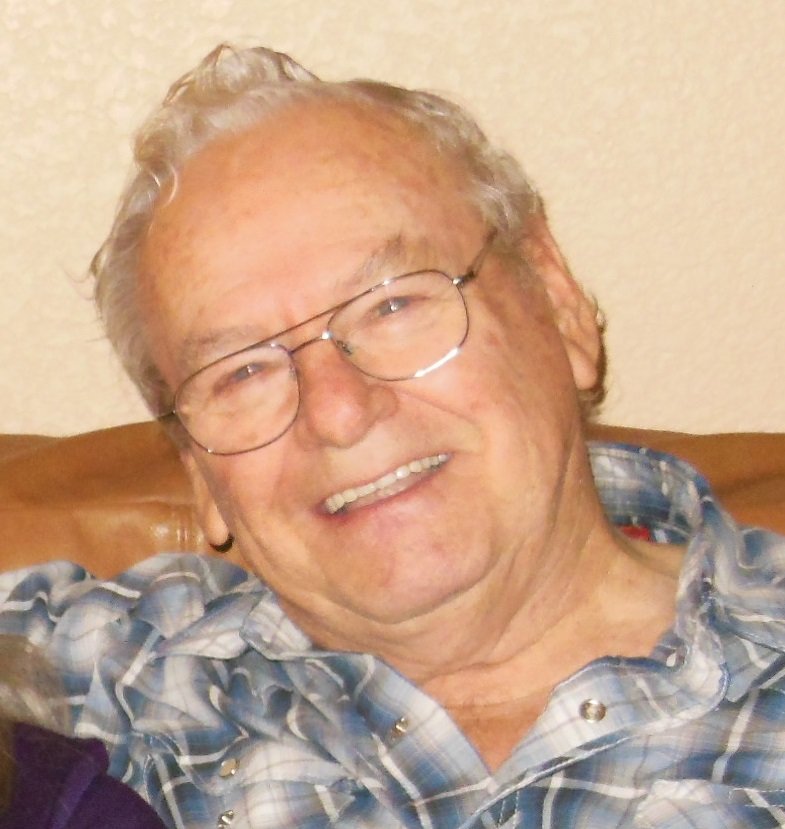 Raymond “Ray” Richard Patrick Nieders, of Lake Havasu City, Arizona, passed away on July 28, 2020. He was born in Quincy, Illinois on June 4, 1938 to parents, Leonard and Selma Nieders. He was 82 years of age. Growing up in Illinois, Ray was one of eight children in his family. On January 17, 1964, Ray married the love of his life, Ginger, in Milan, Illinois. In 1976, Ray and Ginger decided to pack up their family and head out west and settled in the small town of Lake Havasu City, Arizona, where Ray and Ginger have resided ever since. Ray loved to fix things and was a carpenter by trade. His favorite job was transporting actual houses. He retired from Acoma Van and Storage in 1992. He enjoyed watching western movies, Christmas lights, and was a great baker. These were just a few things on a long list of what he enjoyed throughout his life. Ray was a Christian and attended Lake Havasu Baptist Church. Ray was a wonderful husband, father, grandfather, great-grandfather, great-great-grandfather and friend to all and had an infectious and happy smile. He is preceded in death by his parents, Leonard and Selma Nieders and sisters, Marilyn Mathis and Joyce Saunders. Ray is survived by his loving wife of 56 years, Ginger; sons, John (Pam)Nieders and Ricky (Teresa)Davis; daughters, Vanessa (Jim) Liesen, Melissa Nieders, Mariea (George) Northam, Teresa (John) Terry, and Lori (Jeff) Green; brothers, Carl (JMarie) Nieders, Chester (Connie) Nieders, and Paul (Teresa)Nieders; sisters, Pat (Lowell) Adair and Betty Circle; 17 grandchildren and 23 great-grandchildren and one greatgreat grandchild. In lieu of flowers, please make donations to the Lake Havasu Baptist Missionary Fund and Arizona’s Children Association. Services were entrusted to the care of Lietz-Fraze Funeral Home. Thoughts and condolences can be sent to the family at www.lietz-frazefuneralhome.com A celebration of Ray’s life will be announced at a later date.
To plant a tree in memory of Ray Nieders, please visit Tribute Store
Services for Ray Nieders
There are no events scheduled. You can still show your support by planting a tree in memory of Ray Nieders.
Visit the Tribute Store

Share Your Memory of
Ray
Upload Your Memory View All Memories
Be the first to upload a memory!
Share A Memory
Plant a Tree