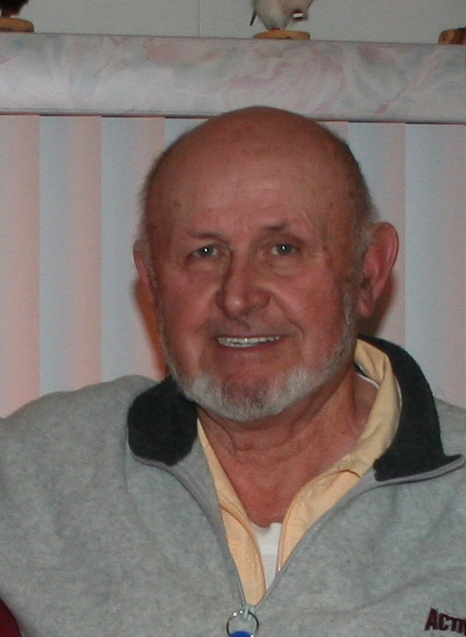 William Leland “Bill” Dunham passed away on June 18, 2020, at his home in Lake Havasu City, Arizona, at age 86. He was born Sept. 6, 1933, in Buhl, Idaho, to William and Margaret Dunham and was the oldest of six children. He lived in Idaho and was a former state rifle champion. Bill worked in logistics in the U.S. Air Force until he retired at SMSgt in Anchorage, Alaska. He served in Vietnam and at Rammstein AFB in then-West Germany, where he met and married Elisabeth Hess Dunham. He later owned a fishing business out of Seward, Alaska, Spindrifter Charters. After retirement, he lived in Wasilla, Alaska, Kingman, Arizona, and Lake Havasu City. Bill is survived by his son Bill and Korry Dunham of Palmer and their children Sarah (Jon Carter), Billy and Jason; his daughter Diane (Warren Rhodes) of Anchorage; his sister Margaret (John Gest) of Yuma, Arizona; brother Charles Dunham of Pocatello, Idaho; sister Linda Bolton of Twin Falls, Idaho; his granddaughter Elisabeth (Chris Tomsha) of Fairbanks, Alaska. He is also survived by Reneta Eich-Thorn of Ober-Floersheim, Germany, as well as countless nieces, nephews, grandchildren and great-grandchildren. He was preceded in death by his parents, wife and siblings Roberta and John Dunham. Bill was an avid woodworker and enjoyed gardening and travel, and he spent a great deal of time traveling to Germany. He also was a Mason and member of the Al-Aska Shrine. In lieu of flowers, please make a donation in his name to Shriners Hospitals for Children. Services were entrusted to the care of Lietz-Fraze Funeral Home. Thoughts and condolences can be sent to the family at www.lietz-frazefuneralhome.com.
To plant a tree in memory of Bill Dunham, please visit Tribute Store
Services for Bill Dunham
There are no events scheduled. You can still show your support by planting a tree in memory of Bill Dunham.
Visit the Tribute Store