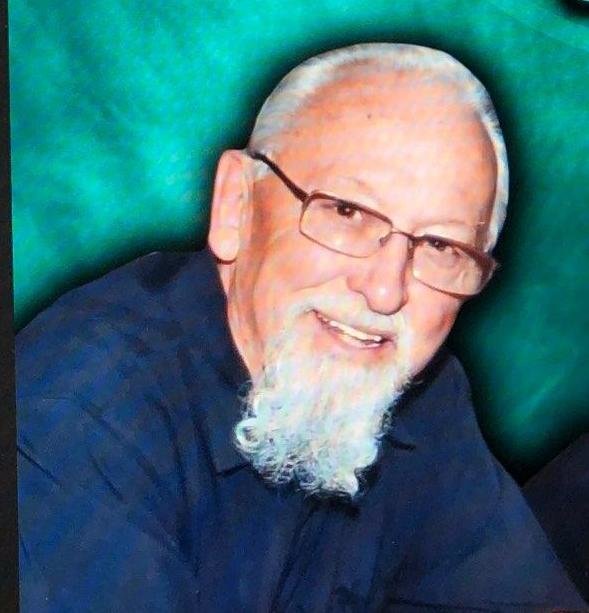 Michael "Mike" Jerome King. AKA "Coffee Mike" passed away peaceully in his home on June 18th 2020. Mike was born on December 7, 1944 to the parents of Kenneth and Nadine King in Menassa, Colorado. Mike attended High School at Lakewood High School. This is where he met his high school sweetheart MaryJane Farnsworth, who he would go on to marry for 58 years. They had two beautiful children together, Laurie Ann King and Timothy Bruce King II. Mike professional career started out as a cook at multiple establishments that varied from bowling alleys across California. As well as Jerry's Pancake Parade and Canyon Oaks Golf Course in California. In 1974, Mike started working at Farmer Brother's Coffee Company. He started as a Warehouseman. He was a hard and dedicated employee. Mike would go on to work for Farmer Brother's Coffee for 35 years and retire as the Vice President of that same company. After retirement, he and his lovely bride Mary Jane moved to Arizona to be closer to their son and grandchildren, where they remain today. Mike loved his family very much. He worked hard to provide a good life for all of them. Mike loved Prescott Arizona. Some of his favorite moments were spent at their vacation home enjoying the nature and cooler weather. He enjoyed golfing very much. You could find him on our local Havasu Golf course regularly. He also had a passion for motorcycles. Harley's to be exact. Mike was also a member of a 12 step recovery program for 48 years. He was very proud of his hard earned recovery and gave back whenever he could. He touched so many people in so many ways. Mike is preceded in death by his Father Kenneth King, his Mother Nadine King, and his Step Father William "Papa Bill" Hoogstad. Services were entrusted to the care of Lietz-Fraze Funeral Home. Thoughts and condolences can be sent to the family at www.lietz-frazefuneralhome.com. To send a free card go to www.sendoutcards.com/lietzfraze.
To plant a tree in memory of Mike King, please visit Tribute Store
Services for Mike King
There are no events scheduled. You can still show your support by planting a tree in memory of Mike King.
Visit the Tribute Store

Share Your Memory of
Mike
Upload Your Memory View All Memories
Be the first to upload a memory!
Share A Memory
Plant a Tree