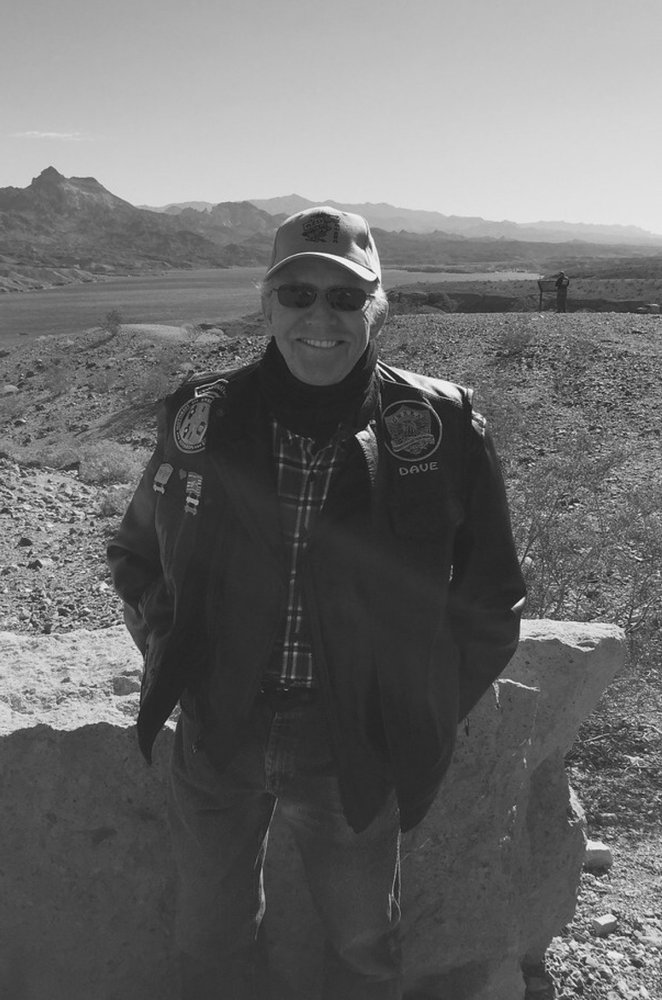 David Russell Welshans passed away on May 17, 2020 at the age of 84, in Lake Havasu City, AZ. David was born on October 23, 1935 to Russell W. Welshans and Georgia L. Smith. David served his country in the United States Navy from 1954 to 1958. After discharging from the Navy, he married the love of his life, Marilyn Camp, in August of 1960, in North Hollywood, California. In 1965, he and his bride moved to Newbury Park, California. He worked for Los Angeles Police Department from 1963 to 1984 and retired as a Police Sergeant. After retiring from the LAPD, David and his family moved to Bullhead City, Arizona in 1984. David then worked for Southern California Edison and Flyash Haulers in Laughlin, Nevada, from 1999 to 2010. In 2015, David made the move to Lake Havasu City, Arizona and for the past five years shared his time between Lake Havasu City and Bullhead City. David enjoyed water skiing, boating, riding his Honda Goldwing and traveling. He was a HAM Radio Operator and had a great love of music. His family meant the world to him. David was a member of the Gold Wing Road Riders Association, Oatman Chapter and the Lake Havasu City Amateur Radio Association. David is survived by his wife of nearly 60 years, Marilyn Welshans, son; William Welshans, daughter; Susan Sullivan (John) and grandchildren; Justene Buhler and Gavin Buhler. David was preceded in death by his parents, Russell and Georgia Welshans. Services were entrusted to the care of Lietz Fraze Funeral Home. Thoughts and condolences can be sent to the family at www.lietz-frazefuneralhome.com. To send a free card, go to www.sendoutcards.com/lietzfraze.
To plant a tree in memory of David Welshans, please visit Tribute Store
Services for David Welshans
There are no events scheduled. You can still show your support by planting a tree in memory of David Welshans.
Visit the Tribute Store

Share Your Memory of
David
Upload Your Memory View All Memories
Be the first to upload a memory!
Share A Memory
Plant a Tree