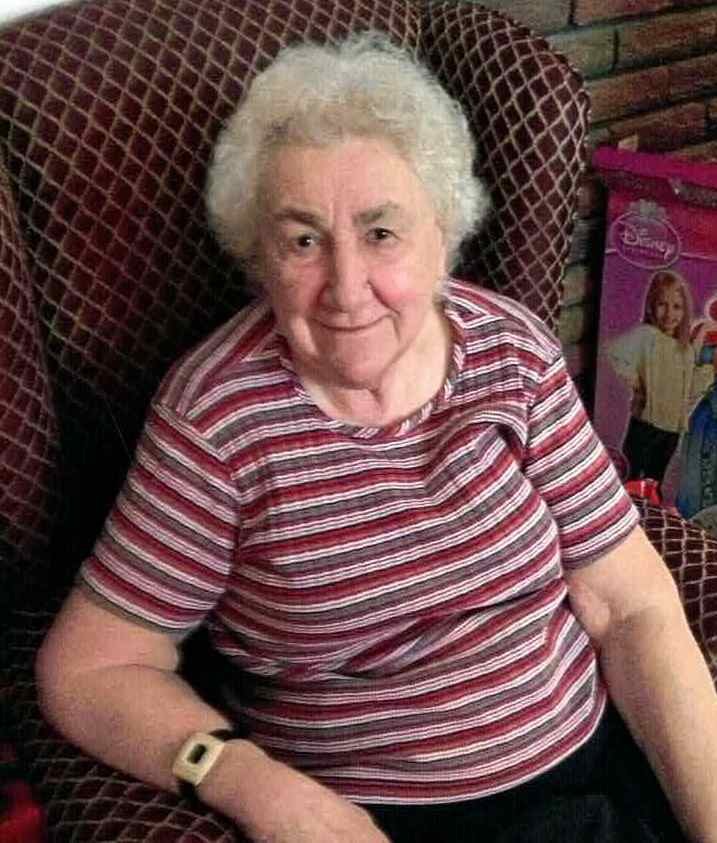 Evelyn Barg, 92, was called home to Heaven to be with her Lord on Wednesday, 05/13/2020. She died peacefully at White Cliffs Assisted Living Facility, where she resided for the past 2-1/2 years. Evelyn was born on June 16, 1927, Milwaukee, Wisconsin, the daughter and only child of Stephen and Clara (Druminski) Martz. She attended Lutheran elementary and high school in Milwaukee. She received her B.S. in Chemistry from the University of Wisconsin. She taught chemistry for a few years before marrying, Donald E. Barg and the marriage was blessed with 2 children. Several relocations meant living in various states with 63 years spent in Liverpool, New York. Central to Evelyn’s life was her Savior. She and her husband were founding and active members of the Cross of Christ Lutheran Church, Liverpool, New York. Since moving to Arizona in 2017, she became a member of the Cross of Christ Lutheran Church in Kingman, Arizona. Evelyn was a sweet, gentle, quiet woman, loved by all who knew her. In addition to church activities, her interests included being with her grandchildren and great grandchildren, travel, and spending time at the family camp at Lorton Lake. Evelyn is survived by her Daughter Gale A. (Michael) Dom; Daughter-in-Law Deborah Barg; Grandchildren Michael (Amy) Barg, Gregory (Stephanie) Barg, Kelley Barg; 7 Great Grandchildren Jackson, Tucker, Maxwell, Audrey, Ellery, Madelyn, and Kymani Barg. She is preceded in death by her Husband Donald Barg and Son Douglas A. Barg. Services will take place at the Cross of Christ Lutheran Church, Kingman, Arizona on Wednesday, May 20, 2020, at 10:00 a.m. Arrangements were placed in the care of Lietz-Fraze Funeral Home and Crematory. Thoughts and condolences may be submitted to the family at www.lietz-frazefuneralhome.com To send a FREE card to the family, go to www.sendoutcards.com/lietzfraze
To send flowers to the family or plant a tree in memory of Evelyn Barg, please visit Tribute Store
Wednesday
20
May