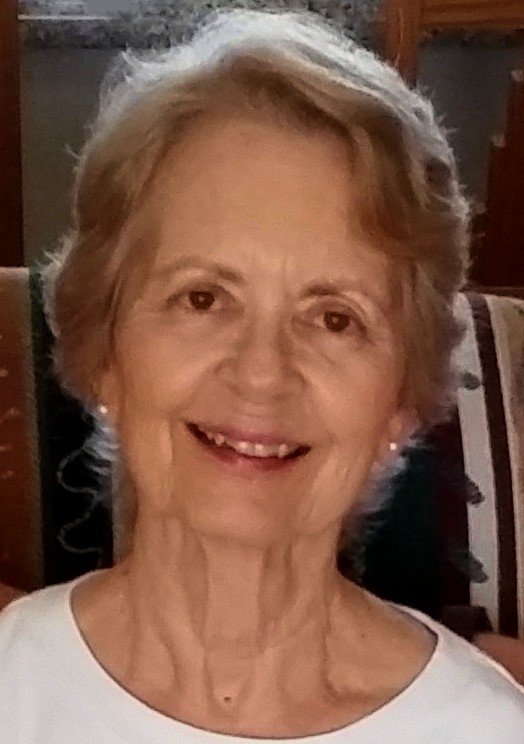 Sandra Ann Baird died peacefully at home in Lake Havasu City, AZ on March 14, 2020. After nine years of battling breast cancer, Sandy lost the battle. Sandy was born in St. Louis, Missouri and attended St. John’s high school. She married her husband, Jerry Baird, in St. Louis, Missouri on June 22, 1968. She is survived by her husband, Jerry Baird, daughters, Junko Droescher and Aimee Cavallaro, son, Jerry Baird, II, and grandchildren, Carey Shelton, Haley Brown, Josie Baird, and Cooper Baird. Sandy was preceded in death by her father, William Herbert Bell and mother, Ruth Lorraine Doza. During her married life, Sandy was a stay at home mother. Her great joys in life were her children, grandchildren, and traveling. She had the opportunity to travel the United States and many countries; with Italy, Japan, and China among her favorites. Sandy will be missed by her family and friends, but we will always carry her memories with us. A private family memorial will be held in Lake Havasu City, where Sandy called home for twenty-two years. We wish to Hospice of Havasu for their compassionate care vided to Sandy on her last journey in her life. Services were entrusted to the care of Lietz-Fraze Funeral Home. Thoughts and condolences can be sent to the family at www.lietz-frazefuneralhome.com. To send a free card go to www.sendoutcards.com/lietzfraze.
To plant a tree in memory of Sandra Baird, please visit Tribute Store
Services for Sandra Baird
There are no events scheduled. You can still show your support by planting a tree in memory of Sandra Baird.
Visit the Tribute Store