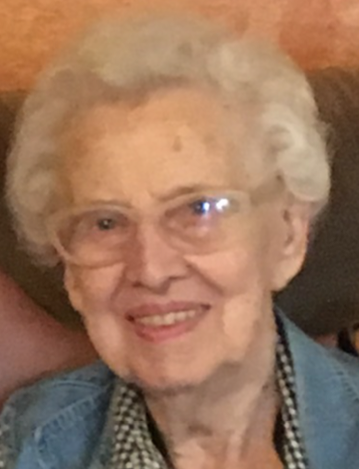 Dolores Ann Selby passed away on February 07, 2020 at the age of 89 in Lake Havasu City, Arizona. She was born in Webster County, Nebraska on January 29, 1931 to Chalmer and Esther Fringer. Dolores grew up on a farm in Guide Rock, Nebraska. She moved to Southern California just after she graduated. She met and married Bill Selby and they moved to Yuma, Arizona, where their son Michael was born. They moved to Lake Havasu in 1970. Bill and Dolores were pioneers of Lake Havasu. They owned and operated Bill's Plastering and Drywall and Specialty Building Supply. Dolores enjoyed square dancing and traveling. She was a volunteer at the library, the Lake Havasu Senior Center, and the Lake Havasu Museum of History. She was a member of the Havasu Pioneers. Dolores is preceded in death by her husband William (Bill) Selby, parents; Chalmer and Esther Fringer, brothers; Virlynn, Dean, and Richard, and sister; Aileen. She is survived by her son; Michael (Debra) Selby, two grandchildren, five great-grandchildren and her step son Warren (Kathy) Selby. In lieu of flowers, the family requests donations be made to the Lake Havasu Museum of History. Services were entrusted to the care of Lietz Fraze Funeral Home. Thoughts and condolences can be sent to the family at www.lietz-frazefuneralhome.com. To send a free card go to www.sendoutcards.com/lietzfraze.
To plant a tree in memory of Dolores Selby, please visit Tribute Store
Services for Dolores Selby
There are no events scheduled. You can still show your support by planting a tree in memory of Dolores Selby.
Visit the Tribute Store