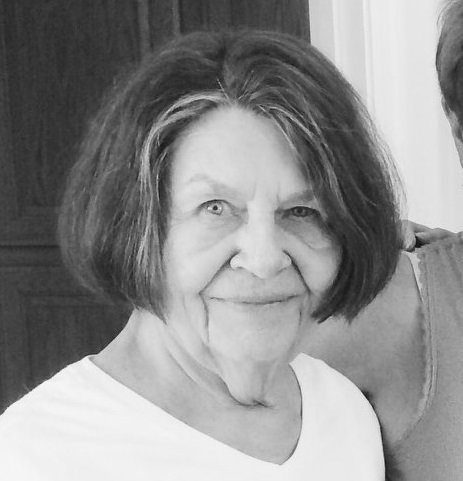 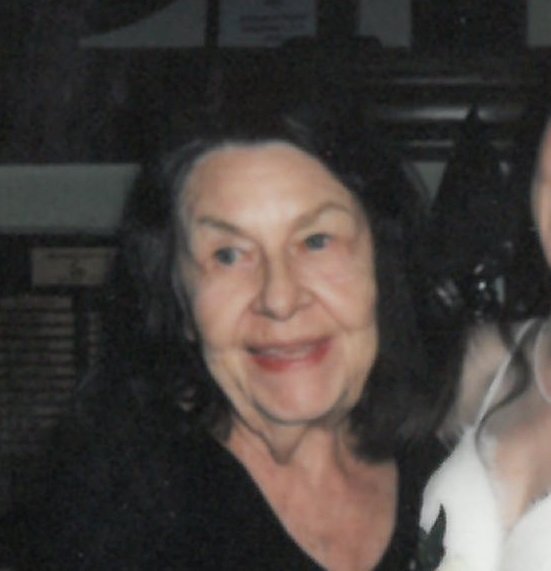 Shirley Mae Bowens June 24, 1938 – January 11, 2020 Shirley Mae Bowens, 81, passed away January 11, 2020 in Lake Havasu City, Arizona. She was born June 24,1938 in Fulda, Minnesota to Victor and Louise Breit. She grew up on the farm with her two sisters, Ann and Marilyn. Her family relocated to California when she was a teenager and this is when she discovered her love of the ocean. She resided in San Pedro, California, later moving to Long Beach, California. While living in Long Beach, she worked at Saint Mary’s Medical Center, which is where she met her future husband Robert Lee Bowens. After both working over 30 years for Saint Mary’s, they retired and moved to Lake Havasu City, Arizona, where they made their home for the last 15 years. Shirley was preceded in death by her husband; Robert, her parents; Victor and Louise and sisters; Ann and Marilyn. She is survived by her children; Scott, Robert (Lisa) and Carrie (Richard) and her grandchildren; Cody, Cheyenne and Cassidy. Services were entrusted to the care of Lietz-Fraze Funeral Home. Thoughts and condolences can be sent to the family at www.lietz-frazefuneralhome.com. To send a free card go to www.sendoutcards.com/lietzfraze. A small memorial service will be planned by the family at a future date TBD.
To plant a tree in memory of Shirley Bowens, please visit Tribute Store
Services for Shirley Bowens
There are no events scheduled. You can still show your support by planting a tree in memory of Shirley Bowens.
Visit the Tribute Store