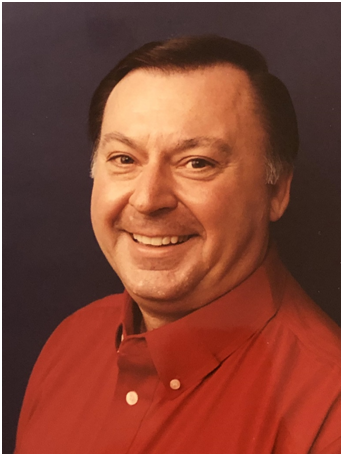 Michael John Baszanda passed away at the age of 77 on January 7, 2020 at his residence in Lake Havasu City. Born in Jersey City, NJ to the late Michael and Margaret Baszanda (Kopycinski) in 1942, Michael made Lake Havasu his home in 1992 after moving from Huntington Beach, CA with his life partner of 44 years, the late Edward “Jack” Hoffmeister. Michael has been involved in the Real Estate industry for over 38 years and was an Associate Broker for the Century 21 – Arizona West Office at the time of his passing. His favorite pastimes were frequently eating out at Lake Havasu’s best restaurants, collecting stamps, and listening to Barbra Streisand. Michael is survived by his sister, Janet Grassi (Baszanda); his nephew Anthony Grassi and his wife Anneliese & their children, Emma and Audra; his niece, Jennifer Grassi; and many family & friends across the country. A celebration of Michael’s life will take place on Friday, March 13, 2020, 10AM at Lietz-Fraze Funeral Home. In lieu of flowers, donations may be made in his name to the Parkinson's Support Group - Havasu Community Health Foundation, 94 Acoma Blvd. S. - Suite 101, Lake Havasu City, AZ 86403 or by using the following link: havasucommunityhealth.org/page/donate-now Services were entrusted to the care of Lietz-Fraze Funeral Home. Thoughts and condolences can be sent to the family at www.lietz-frazefuneralhome.com. To send a free card go to www.sendoutcards.com/lietzfraze.
To send flowers to the family of Michael Baszanda, please visit Tribute Store

Share Your Memory of
Michael
Upload Your Memory View All Memories
Be the first to upload a memory!
Share A Memory
Send Flowers