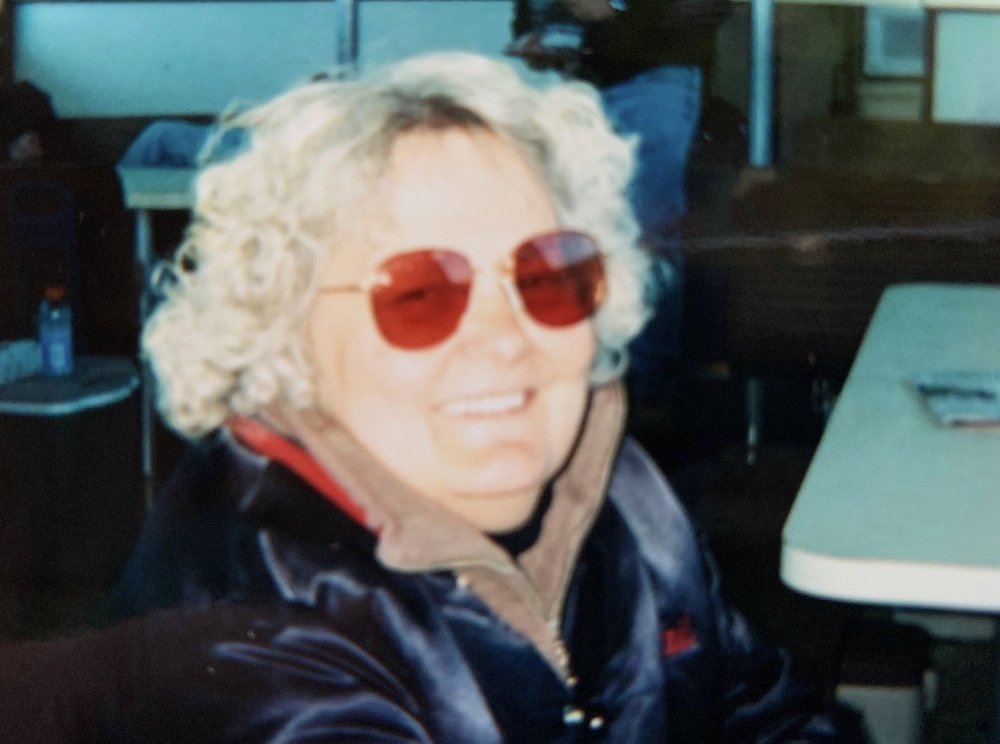 Gail Kathleen Giroux March 28, 1948 – December 29, 2019 Gail Kathleen Giroux, 72, passed away December 29, 2019 in Lake Havasu City, Arizona. Gail was born March 28, 1948 in Worcester, Massachusetts to Elliott and Helen. Gail married the love of her life and high school sweetheart, Robert, in Leicester, Massachusetts. They shared 54 years of marriage and were blessed with two children and two grandchildren. She enjoyed traveling, motorcycle riding, 4-wheeling and was an avid concert junky. She and Robert visited and spent time in all 48 states. She was the President of APICS – Associated Production Inventory Control Society, Chapter Director of the GWRRA – MA Chapter W, a motorcycle group. Gail is survived by her husband; Robert, her son; Robert and his wife Jeanne, her daughter; Allison and her husband David, her brother; Richard and granddaughters; Jessica and Julia. Donations are welcomed in Gail’s name to the COPD Foundation (Chronic Obstructive Pulmonary Disease) www.copdfoundation.org. Services were entrusted to the care of Lietz-Fraze Funeral Home. Thoughts and condolences can be sent to the family at www.lietz-frazefuneralhome.com. To send a free card go to www.sendoutcards.com/lietzfraze.
To send flowers to the family of Gail Giroux, please visit Tribute Store