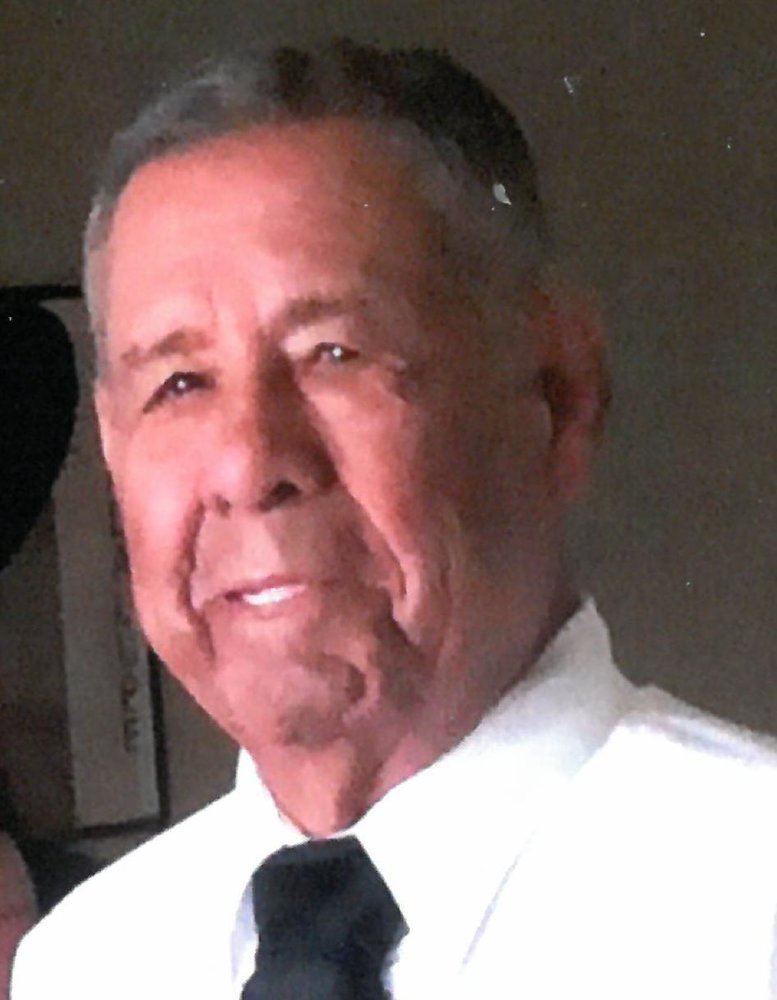 Henry Garcia of Lake Havasu City, Arizona passed away on November 04, 2019. He was born on June 1, 1930 to his parents Serapio and Mary Garcia in Nursery, Texas.

Henry served his country in the United States Army. It was in 1979, that he met his true love, Alice Mae Eberle, at Lakeside Park in Monrovia, California. They dated for about 3 years then were united in marriage in Norwalk, California, on August 8, 1982. He was employed as a scale technician and installer at Howe Richardson Scale Company in Linwood, California. He went on to own and operate his own scale business. It was in 1991, that Henry and Alice decided to retire to Lake Havasu City, Arizona and make it their permanent home.

Henry and Alice decided to take on the world together, literally, and traveled to many different countries, such as; Israel, Rome, France, England, Portugal, Spain, the Caribbean, Puerto Rico, Venezuela, and many more countries, including many different places in the United States as well.

Henry is preceded in death by his loving wife of 35 years; Alice Garcia, and his parents; Serapio and Mary Garcia.

Services were entrusted to the care of Lietz Fraze Funeral Home. Thoughts and condolences can be sent to the family at www.lietz-frazefuneralhome.com. To send a free card go to www.sendoutcards.com/lietzfraze.

Share Your Memory of
Henry
Upload Your Memory View All Memories
Be the first to upload a memory!
Share A Memory
Plant a Tree