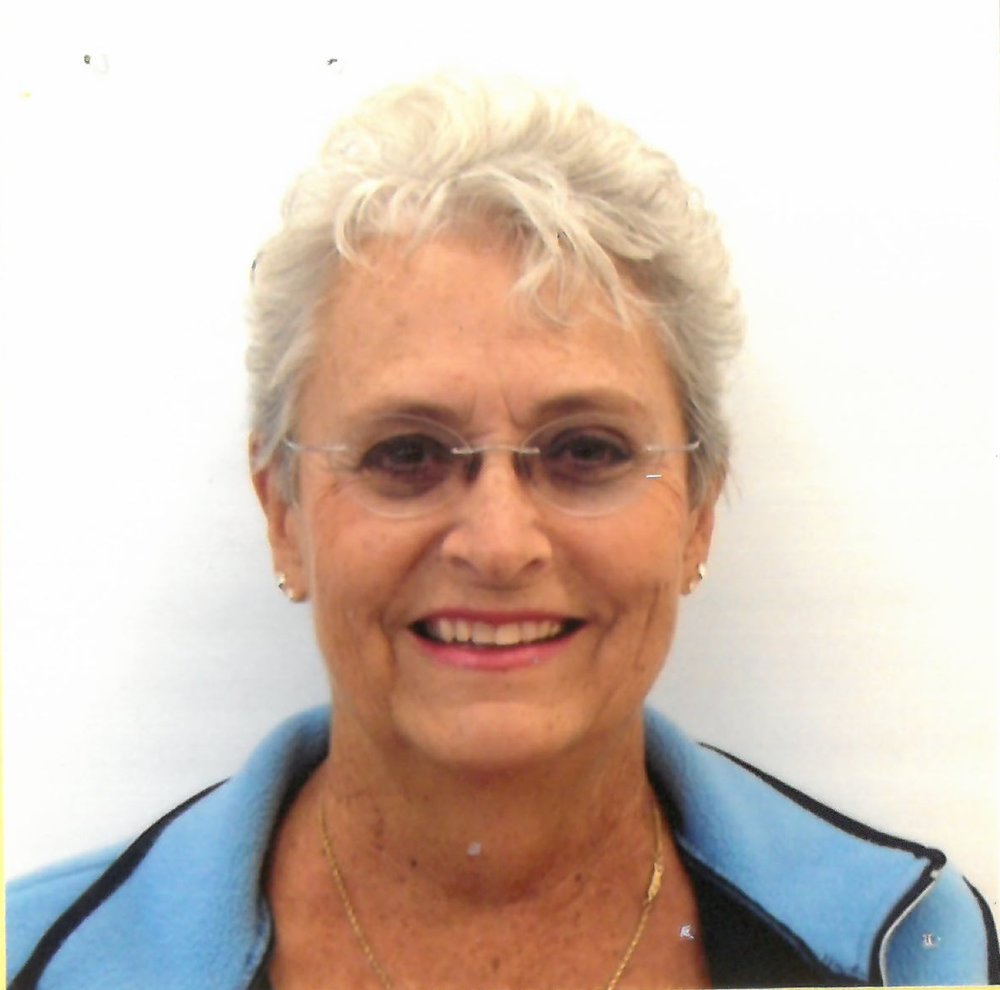 Donna “Sue” Mahoney, age 77, passed away Friday, November 1, 2019 at a hospital in Lake Havasu City, Arizona after a short illness. She was born on February 26, 1942 in Longview, Texas to the late James Lovic Sikes and Easter Maurie (Arnold) Sikes.

For the past 2 ½ years Sue had lived at Verde West in Parker, Arizona.  Sue was a friend to many and she will be missed. She graduated in 1960 from Spring Hill High School, Longview, Texas. She attended Kilgore Jr College in Kilgore, Texas where she was a member of the Kilgore Ranger Band. She then attended East Texas State University in Commerce, where she received her B.S. and M.S. degree in Library Science. After graduating college in 1964 she began a teaching profession as a school librarian at Lakewood High School, Lakewood, Colorado where she worked for the Jefferson County School District. In 1971, she moved to Casper, Wyoming where she retired as a librarian from Dean Morgan Junior High in 1992.

She married Mike Gibbons Mahoney in August, 1975. After their retirement, she and Mike traveled in the winter and spent summers at the Casper Water Ski Club at Alcova Lake where they were longtime members and at their home on the Wind River in Dubois, Wyoming. Sue loved life and lived it to the fullest.

She is preceded in death by her parents and her husband, Mike, and step-son, Mike E Mahoney.

Survivors include her 4 step-children, Yvonne Andrea-Cox of Ft Worth, Texas, Shelley Mahoney of Casper, Wyoming, and Patrick Mahoney of Parker, Arizona; 2 brothers, Don M Sikes (Ann) of Milford, Delaware and Jim Sikes (Brenda) of Lindale, Texas; 3 grandchildren, Shawn Mahoney of Phoenix, Arizona, Lindsey Glasnapp of Dallas/Ft Worth, Texas, Shane Andrea of Dallas/Ft Worth, Texas; 4 great-grandchildren and numerous nieces and nephews. Sue will be interred with her late husband, Mike, in Casper, Wyoming at the Veterans Cemetery.

At her request, there will be no services held.