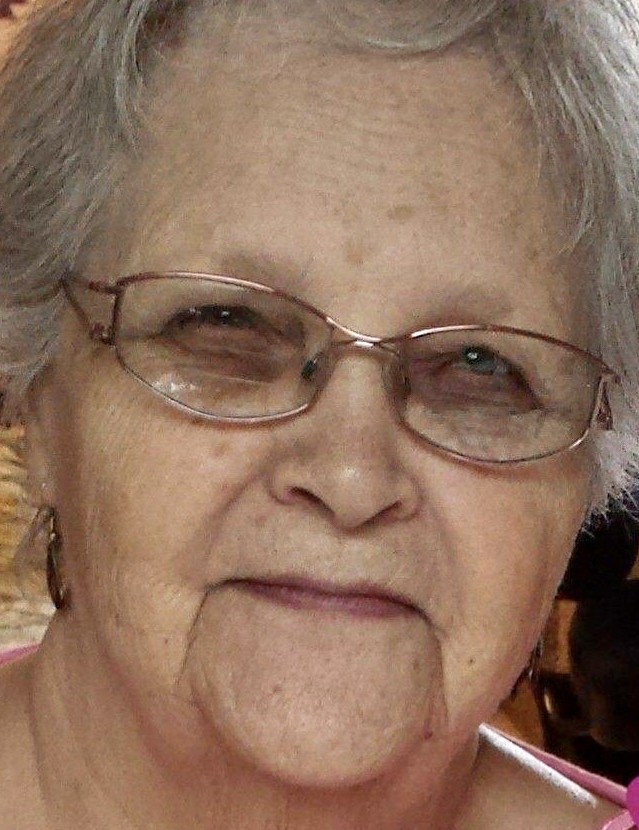 Christine Wright passed away on October 22, 2019 at the age of 84 in Lake Havasu City, Arizona. She was born in Ardmore, Oklahoma on August 01, 1935 to Luther and Anna Tackett

Christine lived in Ardmore until 1964 when she relocated to Lake Havasu City. She worked for the McCulloch Corporation as waitress at the first hotel in Havasu and then went on to become a machine operator in the McCulloch Plant. She worked there until she retired in the late 1990's. Christine enjoyed cooking, sewing, and taking care of her children and grandchildren. She was a member of the First Southern Baptist Church and God's Grace Church.

She is survived by her daughter; Donna Caley, grandsons; Christopher and Donald York, granddaughters; Keysha and Monique Wright, and great-grandchildren; Tara, Jaden, and Jacob York, Clayton and Nicky Churchill and a baby due in November.

Services were entrusted to the care of Lietz Fraze Funeral Home. Thoughts and condolences can be sent to the family at www.lietz-frazefuneralhome.com. To send a free card go to www.sendoutcards.com/lietzfraze.