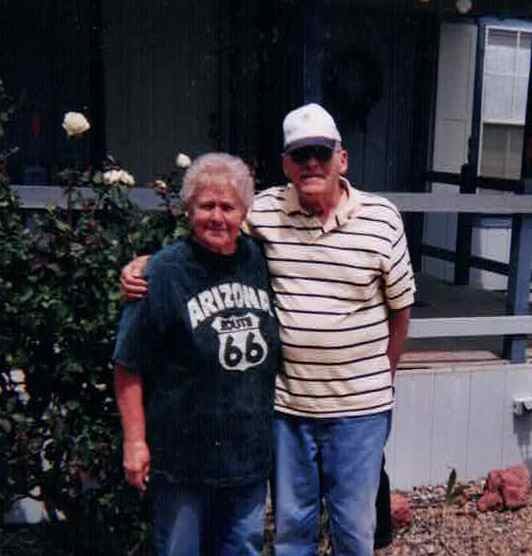 Richard Alan Olds of Golden Valley, Arizona and formerly of Garrett, Indiana passed away on Thursday, September 26, 2019, at the age of 81, in Kingman, Arizona.

There will be no visitation or services.  Memorials may be directed to the Family at:  6607 W. Chino Drive, Golden Valley, Arizona 86413.

Arrangements were placed in the care of Lietz-Fraze Funeral Home and Crematory.

Thoughts and condolences may also be submitted to the family at www.lietz-frazefuneralhome.com  To send a FREE Card to the family go to www.sendoutcards.com/lietzfraze