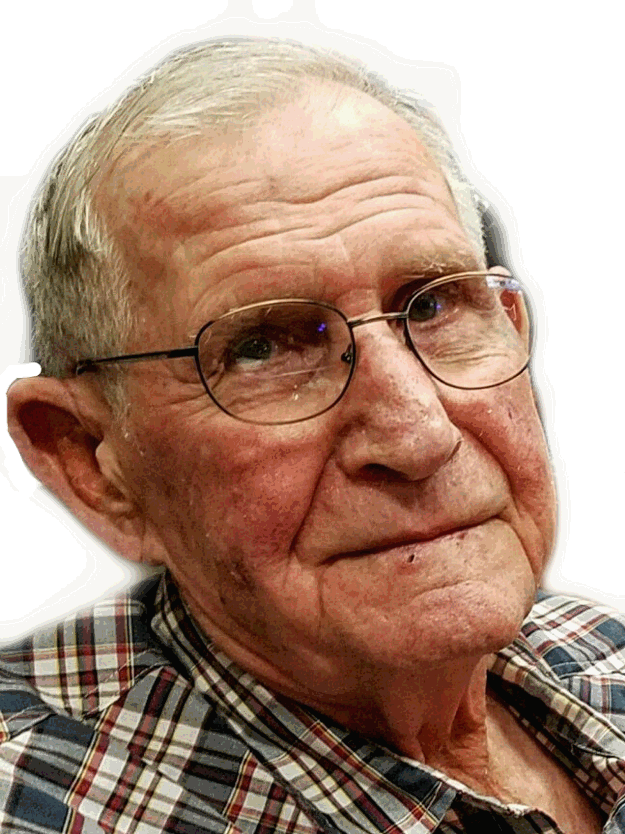 Mel served his country in the United States Army during the Korean War. He married his true love, Inez Mae on November 24, 1954. They were blessed with 60 years of marriage. He was General Contractor for many years in the Construction industry. They moved from South Dakota to California in 1962 and then to Arizona in 1979.  Melvin enjoyed camping and spending time with his family.

Melvin is preceded in death by his wife; Inez Mae Lambert, parents; Martin and Minnie Lambert, and seven siblings.

Share Your Memory of
Melvin
Upload Your Memory View All Memories
Be the first to upload a memory!
Share A Memory
Plant a Tree