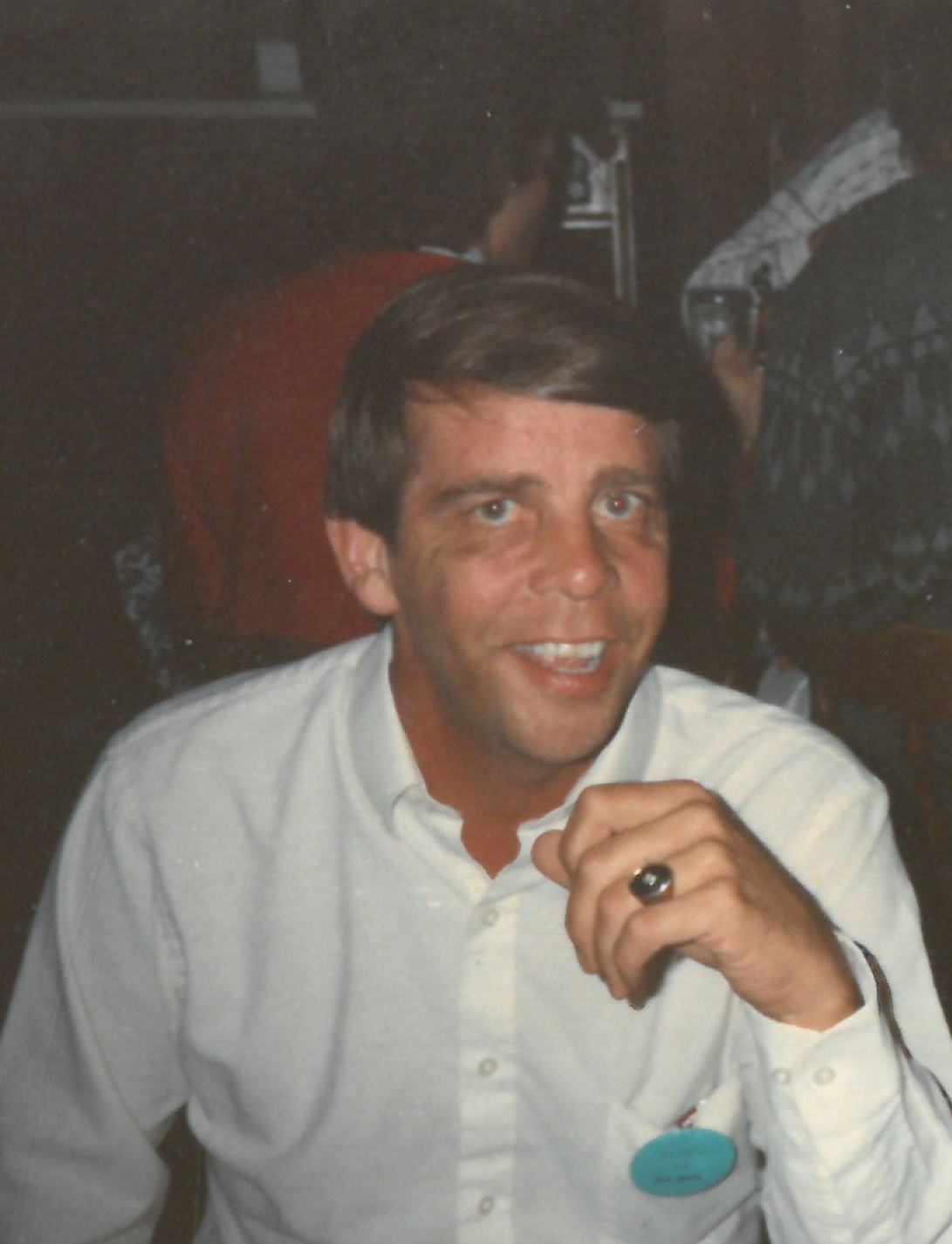 Bob served his country in the United States Army in Bamberg, Germany. After being introduced to Jenny in 1992 in Cincinnati, Ohio, they became engaged. Bob retired from Deluxe Corporation after 30 years at the age of 52. He and Jenny moved to Lake Havasu City and Bob joined the London Bridge Golf Club where he played golf year round as often as 6 days a week. They married some years later in a double wedding with his brother, Tom, and his bride, Sandi. Bob loved being welcomed into Jenny's large family with many siblings, nieces, nephews, and greats.

Bob is preceded in death by his parents; Robert and Lucille (Mullaney) Wern, his brothers Gary and Randy as well as his first wife; Judy (McHue) Wern.

In lieu of flowers, the family requests donations be made to St. Jude Children's Hospital, Hospice of Havasu, or Wings of Love.

To send flowers to the family of Robert Wern, please visit Tribute Store

Share Your Memory of
Robert
Upload Your Memory View All Memories
Be the first to upload a memory!
Share A Memory
Send Flowers