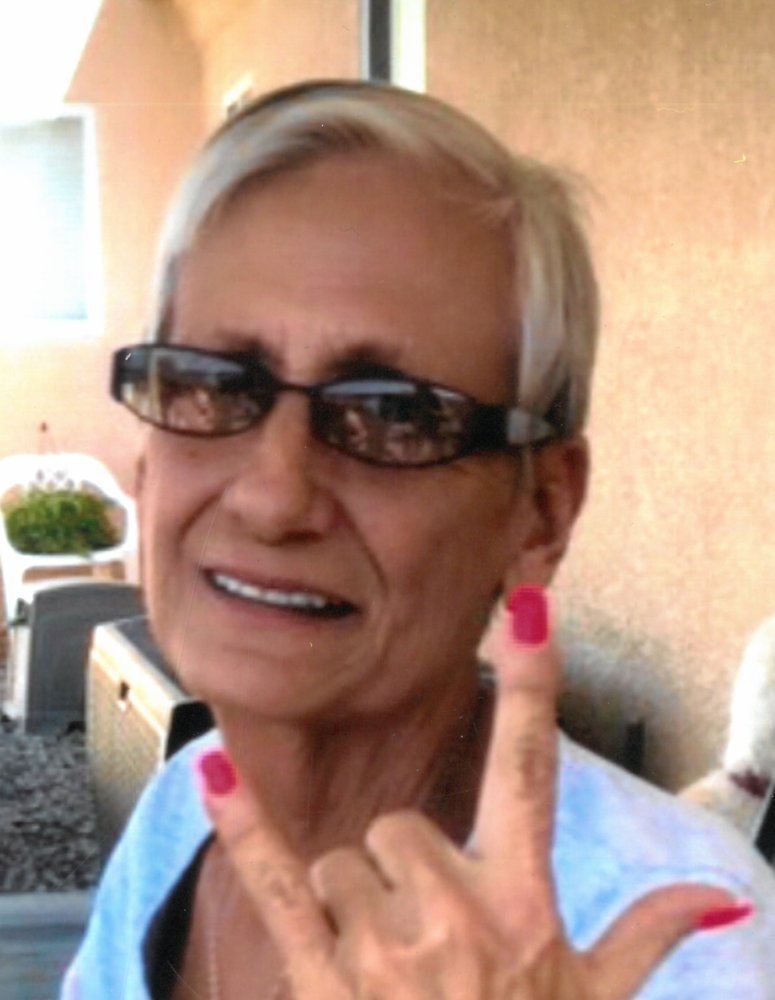 Deborah M. Giles, 64, of Lake Havasu City, Arizona, gained her beautiful wings to carry her to Heaven as she lost her battle with pancreatic cancer on September 4, 2019. She was at her home with her family by her side. She defied many prognoses and fought until her last breath.

She was born September 24, 1954 in Glendale, California to Charles and Lorraine Santone.

Deborah worked at General Motors until 2007 and then Walmart in Salem, Ohio. She moved to Lake Havasu City Arizona where she continued working for Walmart until she retired in 2019.

Her grandchildren were her pride and joy. She enjoyed spending time with her family, gardening, going to the beach, and crocheting blankets for her family.

Deborah is preceded in death by her loving parents; Charles and Lorraine Santone and her baby brother; Charles Florentine Santone.

She was loved greatly by her family and will be deeply missed by all.