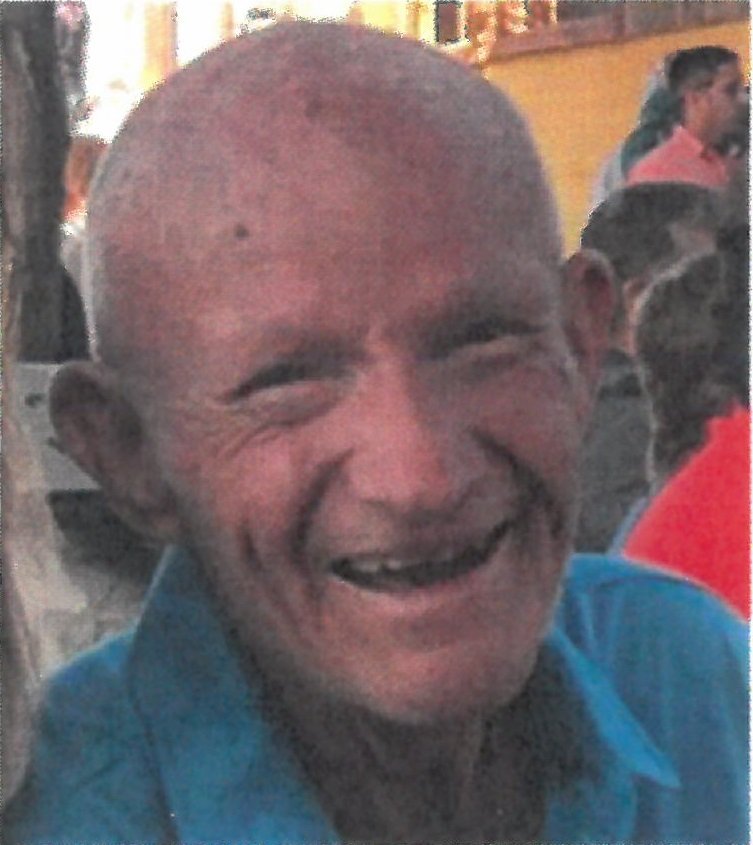 JOHN ALBERT SPOON passed away on Friday, September 7, 2019 at the age of 83 in Parker, Arizona where he relocated to from Escondido, CA. John was born to Ira and Florence Spoon of Clifton, AZ. on September 17, 1935.

John served in the U.S. Navy in San Diego, CA and later attended Northern Arizona University and University of Arizona. He worked as a plumber with his uncle for many years in California before establishing his own business, Spoon Plumbing, with his wife in 1971.
John suffered a stroke in 1994 leaving him unable to speak but was always able to get his point across with a constant game of charades! He managed to continue his passion of playing bridge and was a Bridge Master. He also enjoyed playing pool with his buddies in his retirement years.

John was a member of the Parker BPOElks and a member of the Scottish Rite of Freemasonry.
At his request, there will be no services. Ashes will be scattered later in the year.

To send flowers to the family of John Spoon, please visit Tribute Store

Share Your Memory of
John
Upload Your Memory View All Memories
Be the first to upload a memory!
Share A Memory
Send Flowers