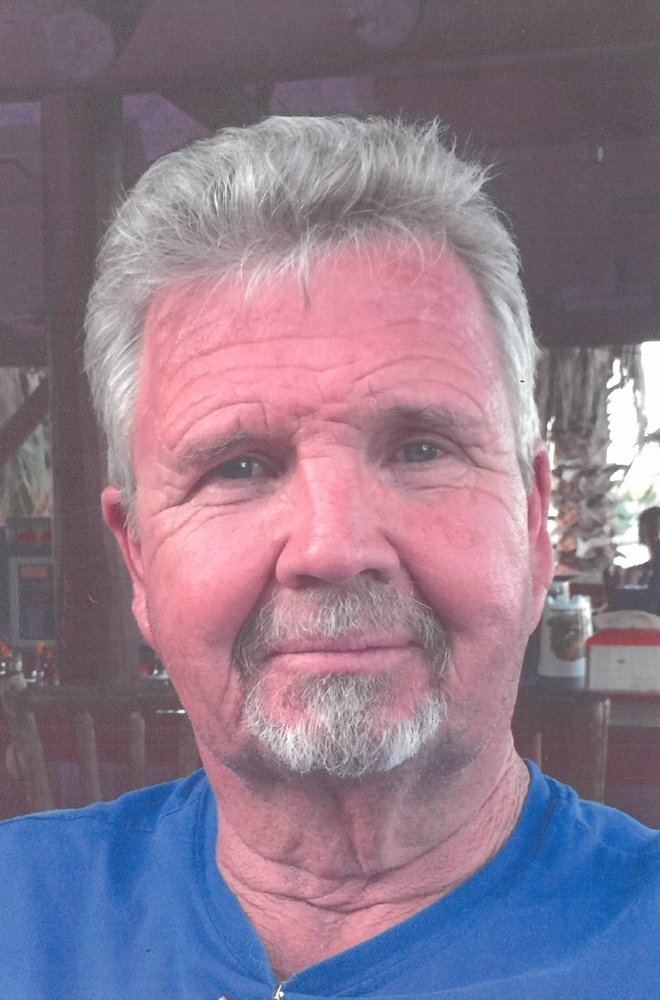 Richard Lee Hunt passed away on September 3, 2019 at his home in Lake Havasu City, Arizona.  He was born in Salina, Kansas on December 2, 1953.  He was sixty-five years old.

Rick and his bride, Kay (Milligan) were married December 3, 2006 in Las Vegas, Nevada.  He was a self-employed general contractor and owner of Huntco Building & Supply.

Rick lived in Salina and Tecumseh, Kansas before moving to Lake Havasu City.  Boating, riding his Harley and spending time with his family were among his favorite pastimes.

Richard was preceded in death by his parents; Wildean and Ann Hunt , as well as his brother; Robert Hunt.

Services were entrusted to the care of Lietz-Fraze Funeral Home.  To send thoughts and condolences to the Hunt family, go to www.Lietz-Frazefuneralhome.com.  To send a free card go to www.sendoutcards.com/lietzfraze.

To send flowers to the family of RIchard Hunt, please visit Tribute Store

Share Your Memory of
RIchard
Upload Your Memory View All Memories
Be the first to upload a memory!
Share A Memory
Send Flowers