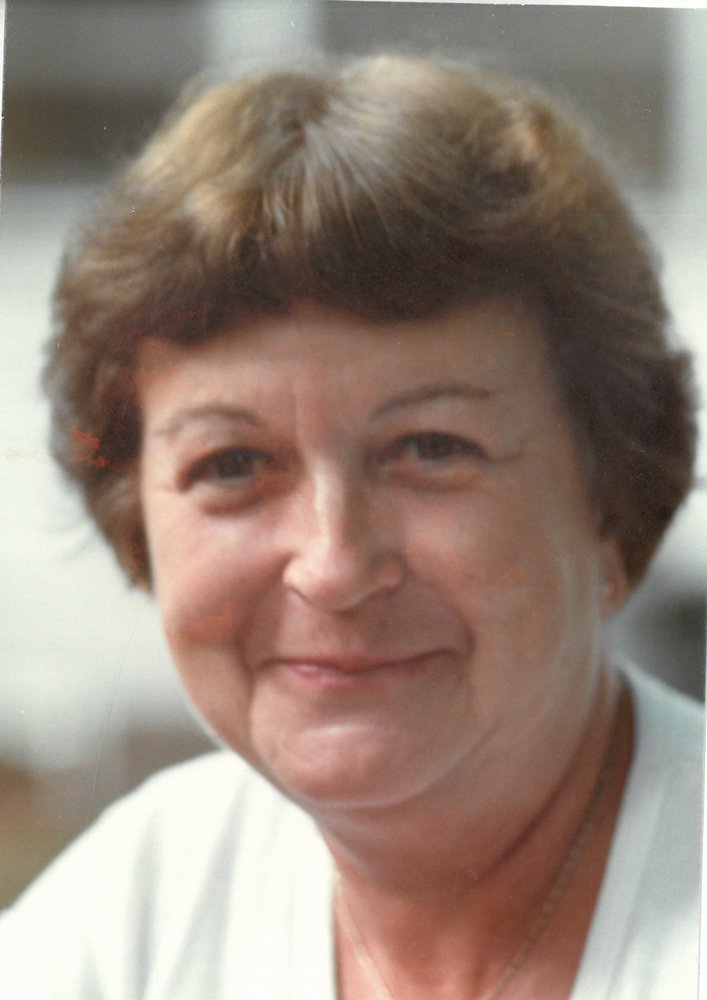 Shirley Zienka, of Lake Havasu City, passed away on August 8, 2019, she was 98.  Shirley was born on March 29, 1921, in Roosevelt, New York to the late Isabel and Morton McKay. Shirley married Theodore Zienka in the summer of 1943. They had seventy-one wonderful years together. They came out in 1973 on a McCulloch flight and made home here.

Shirley was preceded in death by her husband, Theodore; her parents, Isabel and Morton McKay; and her brother, Robert McKay.  She is survived by her sons, Ted (Judy) Zienka Sr., of St. Croix, Virgin Islands and Tom (Karen) Zienka, of Show Low, Arizona; and daughter, Karen Meixner, of Lake Havasu City, Arizona.  She also leaves behind seven grandchildren and twelve great-grandchildren.

Services were entrusted to the care of Lietz-Fraze Funeral Home.  Thoughts and condolences can be sent to Shirley’s family at www.lietz-frazefuneralhome.com. To send a free card go to www.sendoutcards.com/lietzfraze.

To send flowers to the family or plant a tree in memory of Shirley Zienka, please visit Tribute Store
Friday
16
August