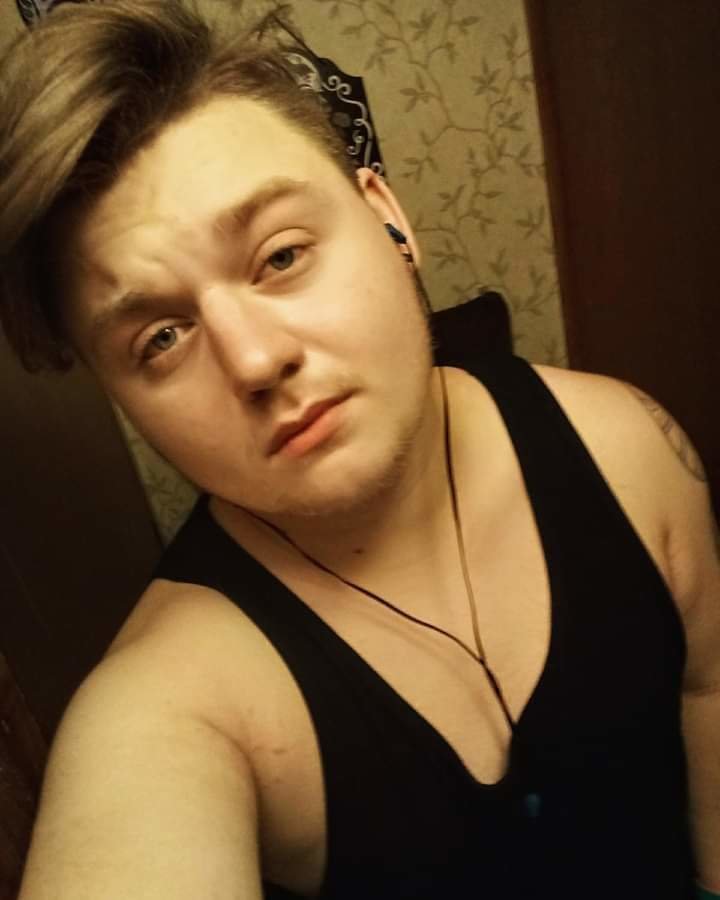 Brycen Lee Coburn was born on July 26, 2001 in Richland Washington to Brandy Ryna Coburn. This year, Brycen was going to finish his Senior year at Kingman High School. After he was to graduate, he was looking forward to going to college for graphic design. When it came to art, Brycen was a talented young man. He was also a master at video games. Brycen would play with his puppers Odin laying down by his side. He loved his pup just as much as family and friends.

In Brycen’s short time on this Earth, he was a huge joy to his mother. They shared the same love of horror movies, and he would constantly ask to watch Jeepers Creepers. Brycen truly had the biggest heart. He would have done anything and everything to protect the people he cared for. Although Brycen was taken from his family and friends too early, he has left a gigantic mark in everyone’s hearts. He will be truly missed.

A Celebration of Brycen’s life will be planned and announced at a later date.

Services were entrusted to the care of Lietz-Fraze Funeral Home and Crematory.

Thoughts and condolences can be submitted to the family at www.lietz-frazefuneralhome.com.  To send a FREE card to the family go to www.sendoutcards.com/lietzfraze.

To send flowers to the family of Brycen Coburn, please visit Tribute Store

Share Your Memory of
Brycen
Upload Your Memory View All Memories
Be the first to upload a memory!
Share A Memory
Send Flowers