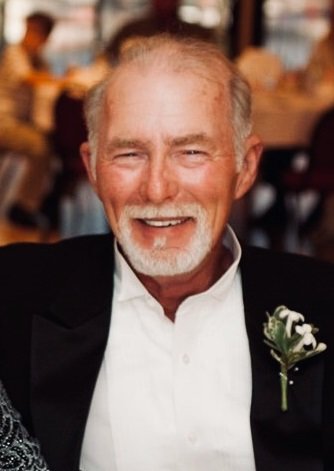 Theodore (Ted) Lamacki Sr. of Lake Havasu City, Az. went home to his Lord and Savior, Jesus Christ, on 6-23-19 in the presence of his loving family.  Ted was born on 12-10-1944 to Walter and Marcella Lamacki in Harvey, Ill. He was preceded in death by his father, Walter, his mother, Marcella, sister Karin, and grandson “Baby Dale”.

Ted was a proud member of the United States Marine Corps, where he was awarded the Platoon Honor man and Blues award in Bootcamp. He served in the Vietnam War and was Honorably Discharged in 1968 as a sergeant.

He met the love of his life, Andrea Temple, who he married in 1970. He spent 49 years of marriage with Andrea and had three children, who loved, honored, respected, admired and adored his love and guidance.

Ted spent his entire life working harder than anyone on everything he touched. He was a true craftsman, a carpenter and took an extreme amount of pride in anything he laid his hands on. Without question, the greatest thing he ever devoted himself to was his love of his Savior and his dedication to the Word. Ted was the most devoted warrior of Christ anyone could have ever met. His love for Jesus far surpassed anything anyone had ever seen. He was the most selfless, giving person and that was due to his belief in the Bible and his unwavering quest to be the absolute best follower of Jesus he could be.

Anyone who knew Ted, knew they had met someone very special. He was always there to help and always there to share his wisdom of our Lord and Savior. It was very important that he did his part to share the Bible and make sure everyone knew the mercy that God has given to all of us. There is no doubt he is in Paradise, with no more pain and standing in awe at the sight of Jesus.

Thank you dad, for everything! We love you!

Services were entrusted to the care of Lietz-Fraze Funeral Home. Thoughts and condolences can be sent to the family at www.lietz-frazefuneralhome.com. To send free cards go to www.sendoutcards.com/lietzfraze.

Share Your Memory of
Theodore
Upload Your Memory View All Memories
Be the first to upload a memory!
Share A Memory
Plant a Tree