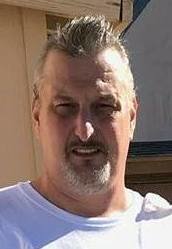 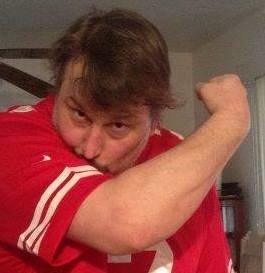 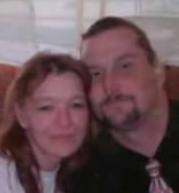 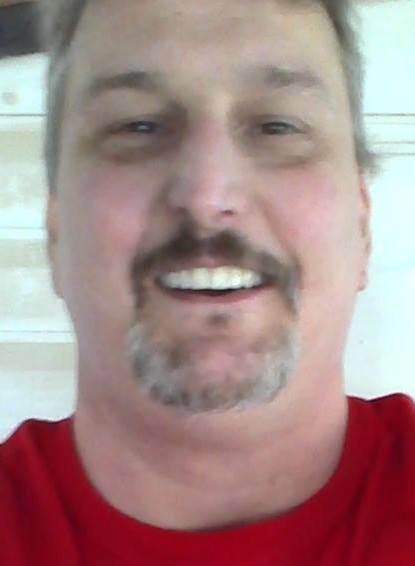 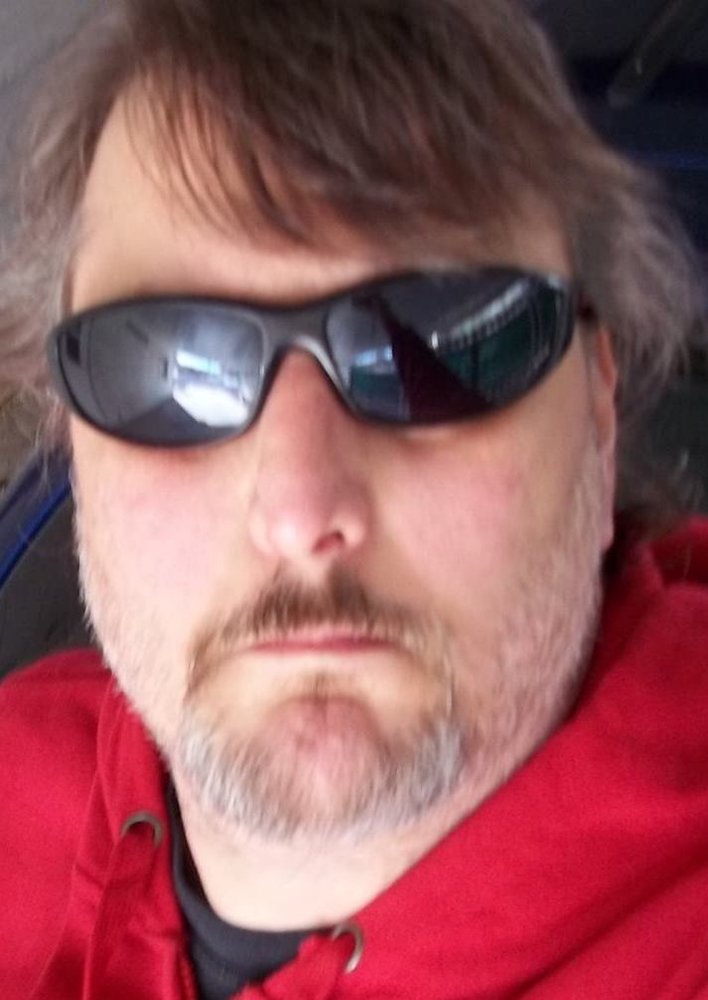 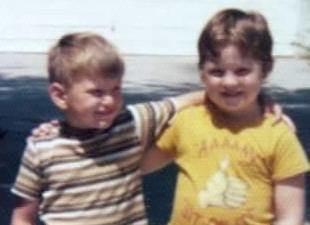 Frank was raised in California and attended high school in Covina, California.  He decided to make a big move and headed to upstate New York as a young adult.  He left New York in 2006 and headed back to the west coast, where he found his home in Lake Havasu City, Arizona, where he has resided ever since.

Frank was a prep cook at Peggy’s Sunrise Café, where the customers welcomed him with open arms and hungry bellies.

He had many interests but those that are top on his list of favorites in his life were: music, playing his guitars, and singing.  When living in upstate New York, he was a member of the band “Kold Sweat.”  He also loved watching football, especially his favorite team, the San Francisco 49’rs, and watching NASCAR.  But the thing that brought him the most joy was hanging out with his friends and family and always making people laugh.

He was preceded in death by his parents, Katherine and Dalvis Dalton; brother, David Gerchman, and his longtime girlfriend, Sheryl McLain.

There will be a Celebration of Life at Peggy’s Sunrise Café, 1584 Countryshire Avenue, Lake Havasu City, Arizona, 86403, on Friday, April 12, 2019 at 5:30PM.  Please come help us celebrate his life and share stories about how Frank touched your life.  He will be cherished and missed by all!

Services were entrusted to the care of Lietz-Fraze Funeral Home.  Thoughts and condolences can be sent to the family at www.lietz-frazefuneralhome.com.