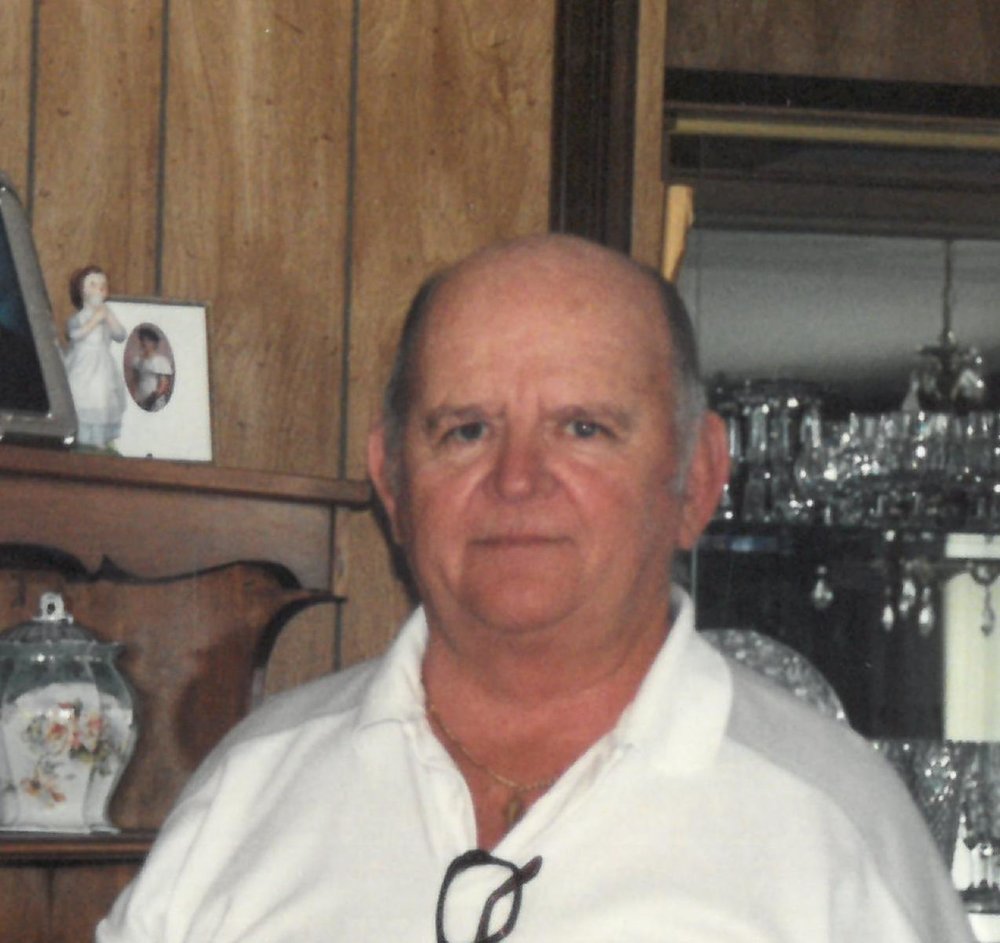 Richard Bruce Sullivan “Dick” passed away at the age of 93 in Lake Havasu City, Arizona on March 23, 2019. He was born to John and Dorothy Sullivan in Republic, Washington on June 12, 1925.

Dick proudly served his country through three wars. He fought in WWII in the United States Army. After honorably discharging from the Army, he reinlisted in the United States Air Force and fought in both the Korean and Vietnam wars. He married his sweetheart, Joyce Stauffer, on June 19, 1948. They have been blessed with an amazing 70 years together. Dick was very athletic in his younger days, and was even awarded a baseball scholarship to Washington University, but chose to go to war and defend his country instead. While in the Air Force, he coached their basketball, football, and soccer teams. He was always an avid sports fan and in his later years, still continued to play golf. He was very active in the Havasu Community. He coordinated a charity golf tournament for 20 years in Lake Havasu that benefited local charities. He was proud to have been responsible for over $60,000 dollars donated to local charities as a result of that tournament. Dick belonged to the Veterans of Foreign Wars, Post 9401, American Legion, Post 81, Elks Lodge 2399, The Fraternal Order of Eagles Aerie 4299, and Loyal Order of Moose 2269 of Lake Havasu City.

Dick is preceded in death by his parents; John and Dorothy Sullivan, brother; Donald, and sister; Gloria.

The family would like to extend a special thank you to Karen Tillery who has been a loyal and loving friend and caregiver to Dick.

To send flowers to the family of Richard Sullivan, please visit Tribute Store

Share Your Memory of
Richard
Upload Your Memory View All Memories
Be the first to upload a memory!
Share A Memory
Send Flowers