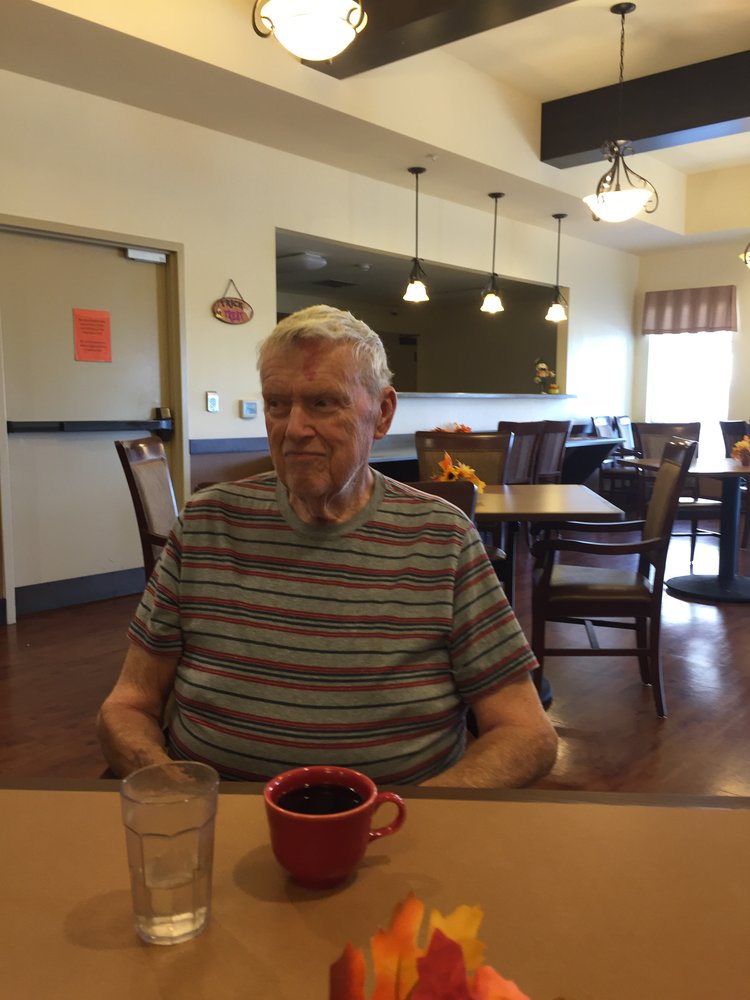 Leonard “Len” Calvin Keller passed away on January 31, 2019 at his Brother and Sister-in-Laws (Robert & Forsythia’s) home in Kingman.

Len moved from his home in DeKalb, Illinois to Kingman, for health reasons in 2014. He was born in DeKalb and worked for General Electric until he retired in 1996. Len then worked for the KC Club in DeKalb. He loved fishing trips to Canada with his buddies and just talking with all his old friends at the club.

Arrangements were placed in the care of Lietz-Fraze Funeral Home and Crematory, in Arizona and then will be returned to DeKalb for funeral services at Anderson Funeral Home. He will be laid to rest in the family plot, at Fairview Cemetery.

Len was preceded in death by his Father and Mother Leonard and Edith Keller and his youngest Brother Richard A Keller. A foundation will be set up at Anderson Funeral Home in lieu of flowers.

Thoughts and condolences may be submitted to the family at www.lietz-frazefuneralhome.com   To send a FREE Card to the family go to www.sendoutcards.com/lietzfraze