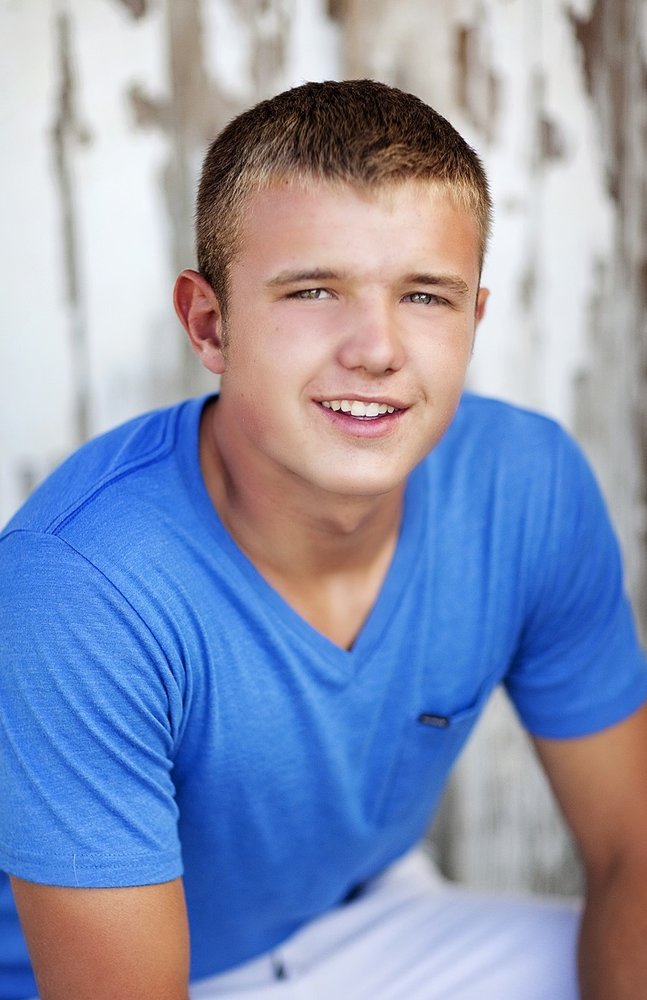 Austin James Hart, 24, passed away on January 29th, 2019 in Lake Havasu, AZ, due to injuries from a tragic off-roading accident. He was born on September 15th, 1994 in Fort Collins, CO, to Cody and Julie Hart, of which he lived most his life in Loveland, CO.

Austin’s smile will dearly be missed, it was a true glimpse of his soul, and it always lit up the room. He was a young man who LIVED his short life to the absolute fullest, with a genuine care and appreciation for others. From the time he was a small child, he was blessed with endless creativity, energy, and curiosity, especially when it came to anything with wheels or motors. Austin leaves behind a legacy of inspiration, authenticity, selflessness, high integrity, hard work, courage, ambition, and an entrepreneurial spirit.

Austin graduated from Loveland High in 2013, followed by Colorado State University in 2016 with a Business degree in Finance. During that time he also worked at Chrisland Real Estate, where he earned his commercial real estate license. Surprising everyone after graduation, he decided to follow his passion of motorsports, and started his own company, of which he never thought of it as work. In Feb of 2018 he moved his business, Hart Body Shop, to Lake Havasu, AZ, where he could be closer to all the sports he loved in a year-round climate. Austin loved Jet skiing, riding dirt bikes, off-roading his Jeep, boating, fishing, golfing, and being outdoors in general.

Austin is survived by his loving parents, Cody and Julie Hart; sister Brittany; grandparents, Mike and Sara Hart of Loveland, and Don and Kathy Smith of Loveland; uncles and aunts, Brian and Liz Smith of Windsor, and Kameo Smith and Jack Miller of Cortez, CO; cousins, Bailey and Wesley Smith of Windsor; great-grandparents, Donald Hart of Hooper, NE, Erma Jane Hart of Plattsmouth, NE, Ruth Rickert of Columbus, NE, and Shirley Trum of Loveland, CO. He was preceded in death by his great grandparents, Paul Trum, Al and Norma Smith, and Adolph Rickert.

A Celebration of Austin’s life will be held Friday, February 8th, at 1:00 at Crossroads Church in Loveland, CO. There will be a reception that follows at the church.

In lieu of flowers we ask that donations be made to a non-profit scholarship fund to honor Austin’s life Services were entrusted to the care of Lietz-Fraze Funeral Home. Thoughts and condolences can be sent to the family at www.lietz-frazefuneralhome.com. To send a free card go to www.sendoutcards.com/lietzfraze.

Share Your Memory of
Austin
Upload Your Memory View All Memories
Be the first to upload a memory!
Share A Memory
Plant a Tree