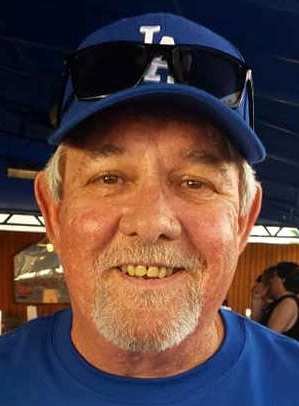 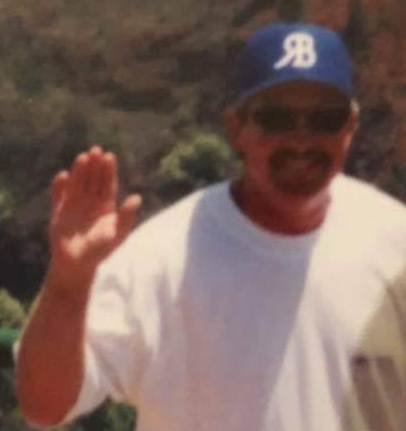 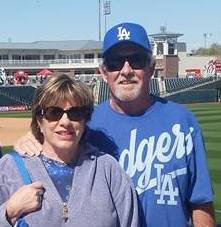 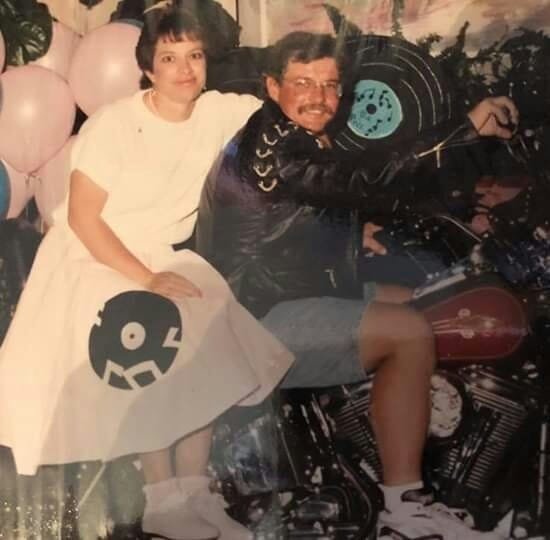 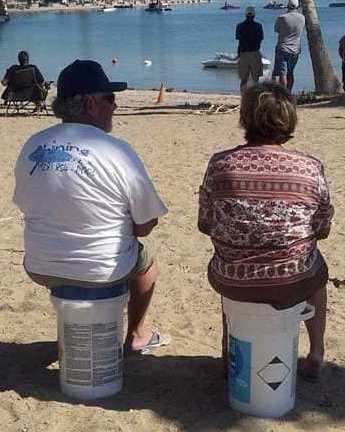 Steve grew up in Indio, California, and attended Indio High School, graduating “top of his class”. Steve met his future wife, Lori, when they both worked at Coachella Valley Water District.  Steve had worked from Serviceman to Zanjero.  Lori worked in the Stenopool.  Steve always liked Lori in her short skirts.  After their first date, Steve knew Lori was “THE ONE” and nine months later they were united in marriage in Las Vegas on October 17, 1975 with the love of their families surrounding them.  They soon started a family and welcomed their first son, Scott in 1982 and then in 1984, Brian was born and completed their perfect family. They moved to San Diego in 1986 and then packed it up and headed to Lake Havasu City, Arizona in 2004.  Steve had been in the pool industry since 1985 and was the owner of “Shining Pools.”

Steve loved coaching the boys’ teams in Little League baseball and also Pop Warner football.  He loved working with all the kids, teaching them through his love of the sport. Steve enjoyed riding dirt bikes, going boating, taking their dogs to the lake, hunting, watching Dodger baseball, football (Go Chargers!), going to happy hour and being around his friends and family.

He is preceded in death by his father, Norman Dodson; grandson, Parker Reid Dodson; and pups, Sadie, Carly, Pearl, and Choc.

Services were entrusted in the care of Lietz-Fraze Funeral Home.  Thoughts and condolences can be sent to the Dodson Family at www.lietz-frazefuneralhome.com.

To send flowers to the family of Steven Dodson, please visit Tribute Store