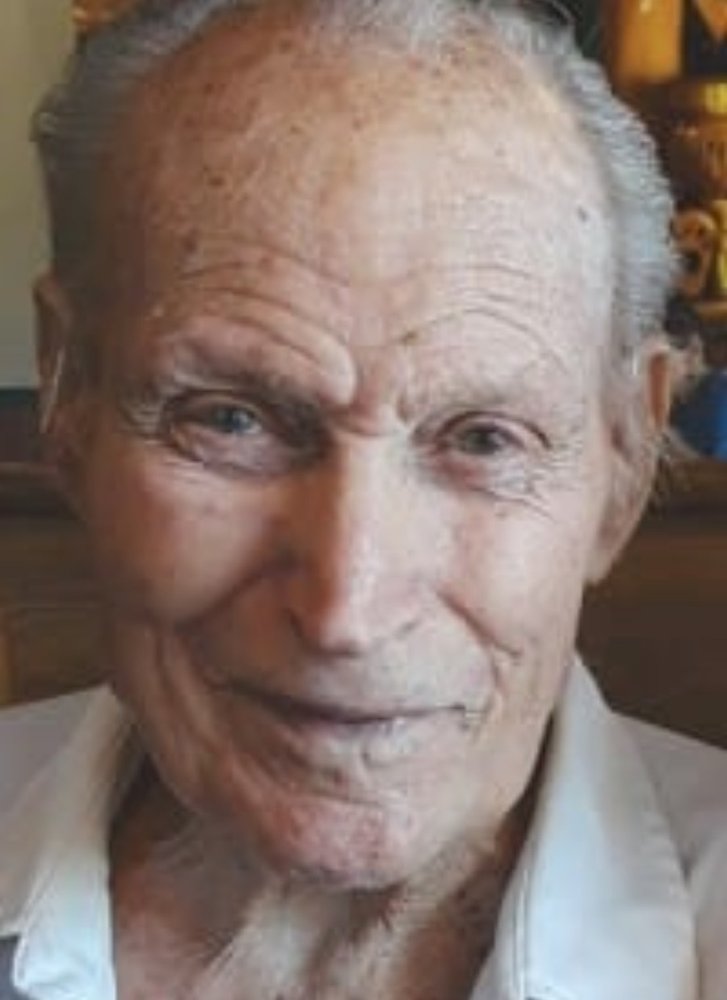 The family would like to give special thanks to Havasu Nursing Center for taking such good care of Jack.

Share Your Memory of
Jack
Upload Your Memory View All Memories
Be the first to upload a memory!
Share A Memory
Plant a Tree