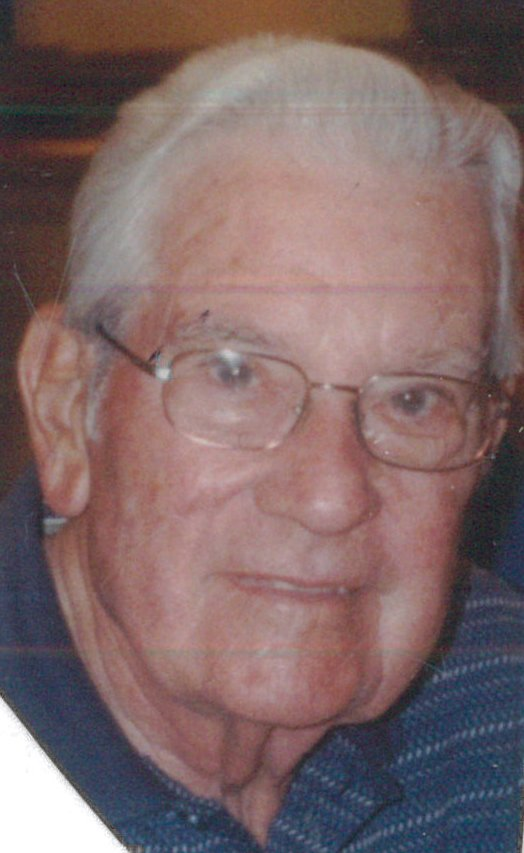 Please share a memory of Robert to include in a keepsake book for family and friends.
View Tribute Book
Bob Greear passed away on August 21, 2017. Bob was born on June 16, 1925 in Danville, Illinois to Elwood and Stella Greear. Bob attended Immanuel Lutheran grade school in Danville, Illinois, graduated from Danville High School, then went on to attend Indiana University. Bob is a past Exalted Ruler and life member of Lake Havasu Elks Lodge, a life member and 32 degree Mason of the Valley of Danville Lodge, a past Commander and member of the American Legion in LeMars, Iowa. Bob is an Army Veteran of WWII and the Korean conflict and is also a member of Mount Olive Lutheran Church. Bob was an avid golfer, where he enjoyed developing and cultivating many long friendships. Bob retired from JC Penney, after 35 years. He was a district manager in Indianapolis, Indiana and was in store management in Danville, Illinois; St. Louis, Missouri; Hammond, Indiana; LeMars, Iowa, and Indianapolis, Indiana. Bob married Sarah Alice Arnold on June 27, 1948. They have one daughter, Lisa Brangwin, of LeMars, Iowa. Bob is survived by his daughter, Lisa (Larry) Brangwin; three grandchildren, Sara (Tony) Jones, of Lake Havasu City, Arizona, Jason Brangwin, and Shaun (Heather) Brangwin, of LeMars, Iowa, and seven great-grandchildren. In lieu of flowers, donations can be made to Mount Olive Lutheran Church. A memorial service will be at 11:00am at Mount Olive Lutheran Church on Saturday, August 26, 2017. Arrangements were placed in the care of Lietz-Fraze Funeral Home. Thoughts and condolences can be sent to the family at www.lietz-frazefuneralhome.com. To send a free card to the family, go to www.sendoutcards.com/lietzfraze.
To plant a beautiful memorial tree in memory of Robert Greear, please visit our Tree Store

Look inside to read what others have shared
Family and friends are coming together online to create a special keepsake. Every memory left on the online obituary will be automatically included in this book.
View Tribute Book
Services for Robert Greear
There are no events scheduled. You can still show your support by planting a tree in memory of Robert Greear.
Plant a tree in memory of Robert