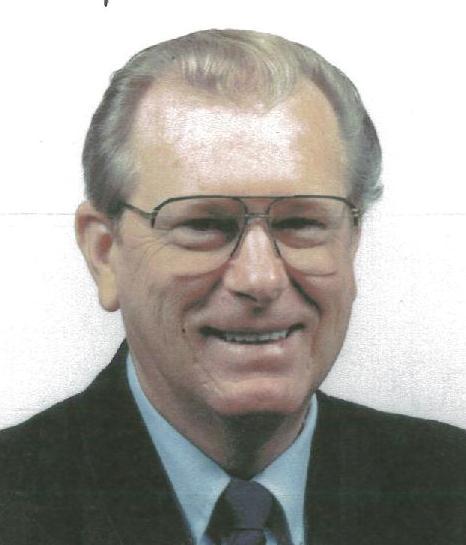 Frank Dye Fornadley, passed away on Thursday, December 1, 2016 at home in Lake Havasu City, Arizona. He was born in Vancouver, Washington to parents, Andrew Adam and Genevra May (Dye) Fornadley on September 30, 1934. Frank graduated from Vancouver High School in 1952 and Clark Junior College in 1954. After a tour of duty in the United States Navy, he graduated in 1962 from the University of Washington with a BSEE degree. He moved to Pomona, California to work for General Dynamics where he met and married his wife carolyn. He continued his work in the Aerospace Business by moving to Aerojet Electrosystems Company in Azusa, California in October 1966. Frank was honored in 1984 with the "Outstanding Engineering" award. He opted for early retirement from AESC in November 1991 after 25 years of service. Frank and his wife Carolyn moved to Lake Havasu City, Arizona in March 1994. Frank became an avid golfer at London Bridge Golf Course with his membership in the course and men's club. His lowest handicap achieved was a 2 and first bettered at age 68 with a 66 on London Bridge Golf Course West Course. Frank and Carolyn enjoyed their weekly trips to Laughlin until Carolyn's health prevented traveling. He also enjoyed fishing with friends and enjoyed his membership in the Elks Lodge 2399 and Eagles Aerie 4299. Frank prided himself as being a straight arrow and an engineering nerd. Frank was preceded in death by his wife, Carolyn. He is survived by his sister, Genevra Brines, of Portland, Oregon; brother, John Fornadley, of Northridge, California ; step-son, Scott McConnehey. Visitation will be December 8, 6:00pm-8:00pm at Lietz Fraze Funeral Home. Services will be at Lietz Fraze Funeral Home at 10:00am on December 9, 2016. Services were placed in the care of Lietz-Fraze Funeral Home. Thoughts and condolences can be sent to the Fornadley family at www.lietz-frazefuneralhome.com.
To send flowers to the family of Frank Fornadley, please visit Tribute Store