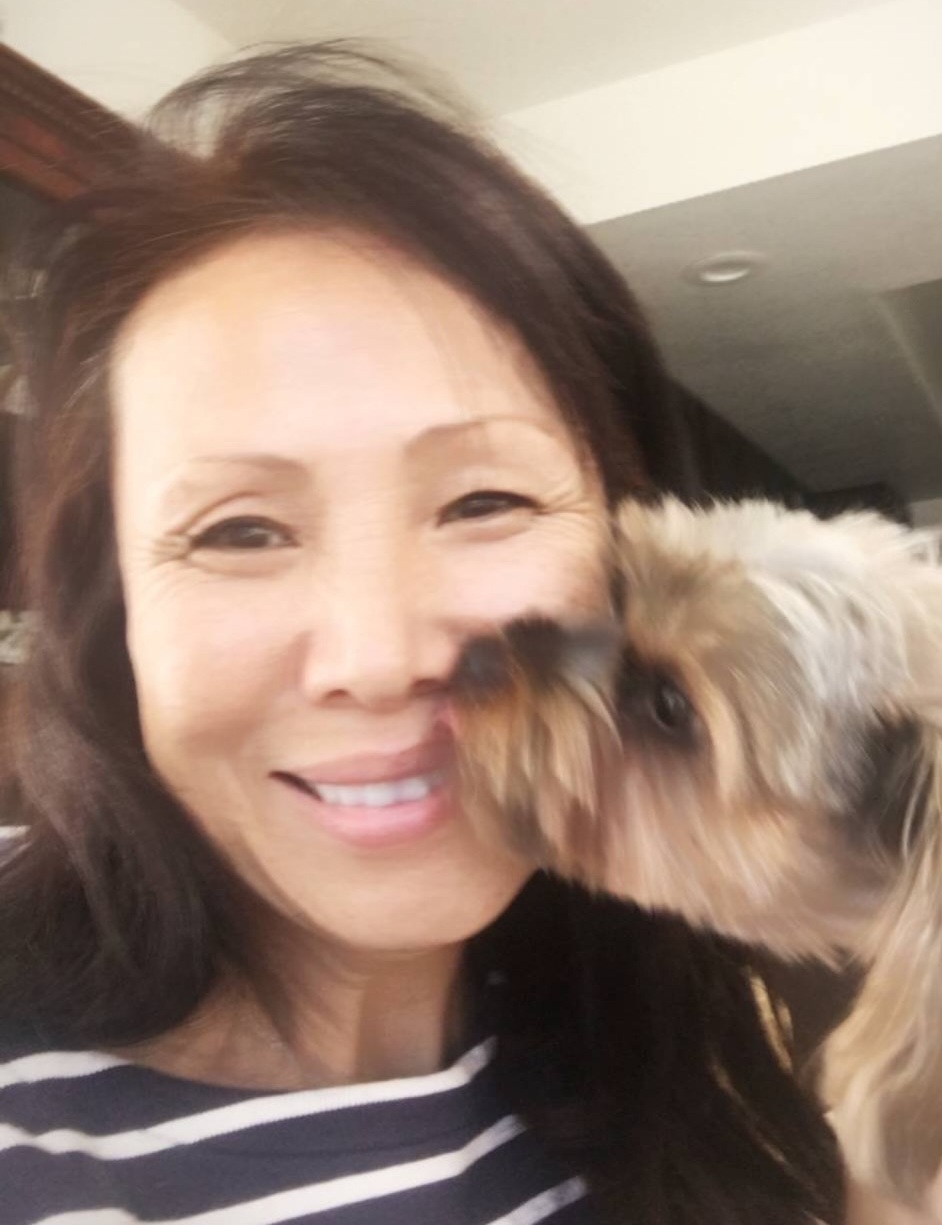 Masako Ko, a 30-year resident of Lake Havasu City, passed away on Monday, June 12, 2022 at the age of 63. She was a beloved mother, daughter, sister, and friend to people all over the world. Masako was born on December 10, 1958 in Tokyo, Japan. She was the sixth of seven children. She had a broad smile, warm heart, and bright spirit. She was a lab technician, dolphin trainer, aquatic exercise instructor and therapist, senior activities coordinator, and merchandiser at Hospice of Havasu. She was an avid athlete and excelled at any sport she picked up, from boxing to swimming to climbing. She felt at peace near water and fulfilled a lifelong dream to live by the ocean when she bought a home in Otter Rock, Oregon seven years ago. She loved being of service and caring for others, particularly the elderly. She adored her dogs Megan, Logan, and Shadow. She lived many lives, and she touched many lives. Masako was preceded in death by her father Su Chan and mother Michiko. She is survived by her daughter, Yui; son, Hank; sisters, Haruko, Riwa, Kyoko, and Akemi; brothers, Shokaku and Teruo; and best friend, Maxine. A funeral service will be held on Tuesday, June 28, 2022 at Lietz-Fraze Funeral Home at 11 a.m. In lieu of flowers, please make a donation in Masako’s name to Hospice of Havasu (www.hospicehavasu.org). Services were entrusted to the care of Lietz Fraze Funeral Home. Thoughts and condolences can be sent to the family at www.lietz-frazefuneralhome.com. To send a free card go to www.sendoutcards.com/lietzfraze.