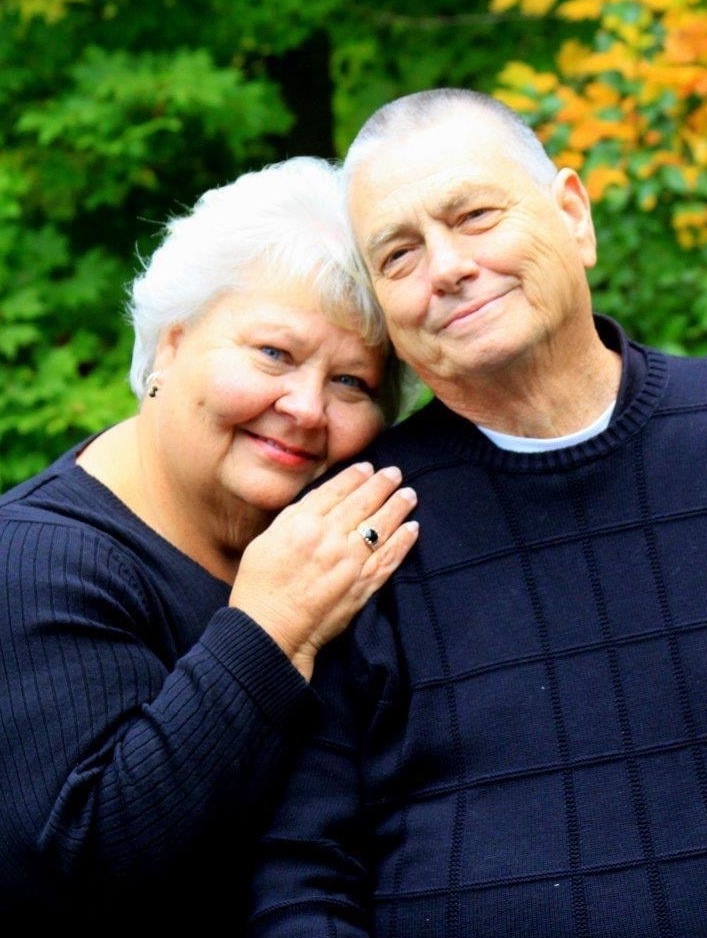 On Wednesday, January 19, 2022, Frank Staggs, loving husband, father, grandfather, great-grandfather, brother, and uncle passed away. He was preceded in death by his parents William and Hazel Staggs (McIntosh) and his sister Gloria Jean Doggett. He is survived by his loving wife of 54 years Linda Staggs (Hoffard) and his four daughters Pursefnee Staggs, Jennifer Baskerville (Ben), Angie Gray (Shawn) and Pam Toles (Rodney), 10 grandchildren, seven great-grandchildren and numerous nieces and nephews. He is survived by his brother Charles Staggs (Sharen) and his two brothers-in-law Kurt Messer (Beth) and Earl Messer (Donna). A hardworking father, he spent most of his adult life working multiple jobs. He graduated from the University of Cincinnati with a Bachelor of Science degree in 1988. He was a Safety Consultant for the Kemper Insurance Company. After his retirement, he decided to work part-time as a substitute teacher for Clermont Northeastern, Felicity and West Clermont school districts. He had a great relationship with both his students and the faculty. He enjoyed woodworking and created many western towns and car garages. He had no formal training and learned this craft through trial and error. His passion for traveling, especially out west, had him visiting all 50 states, Canada, Mexico as well as Puerto Rico and the Bahamas. He was a lover of classic cars and would own one of his own later in life. He could be found attending the local Pumpkin Run and Louisville Car Show with members of his family most years. Frank is best known for his fighting spirit and resilience, his classic humor, and for always having a nickname for all who entered his home. A Celebration of Life will be held on Saturday February 5, 2022, from 12-3 @ Stuart G. Luginbuhl Post 72 497 Old St Rt 74 Cincinnati, OH 45244 The family suggest memorials to: St. Jude’s Children’s Hospital and Shriners Burn Institute in lieu of flowers. Words cannot express how thankful we are for the overwhelming amount of love and support we have received in these difficult times. Your kindness is sincerely appreciated and will always be remembered. Arrangements were placed into the care of Lietz-Fraze Funeral Home.