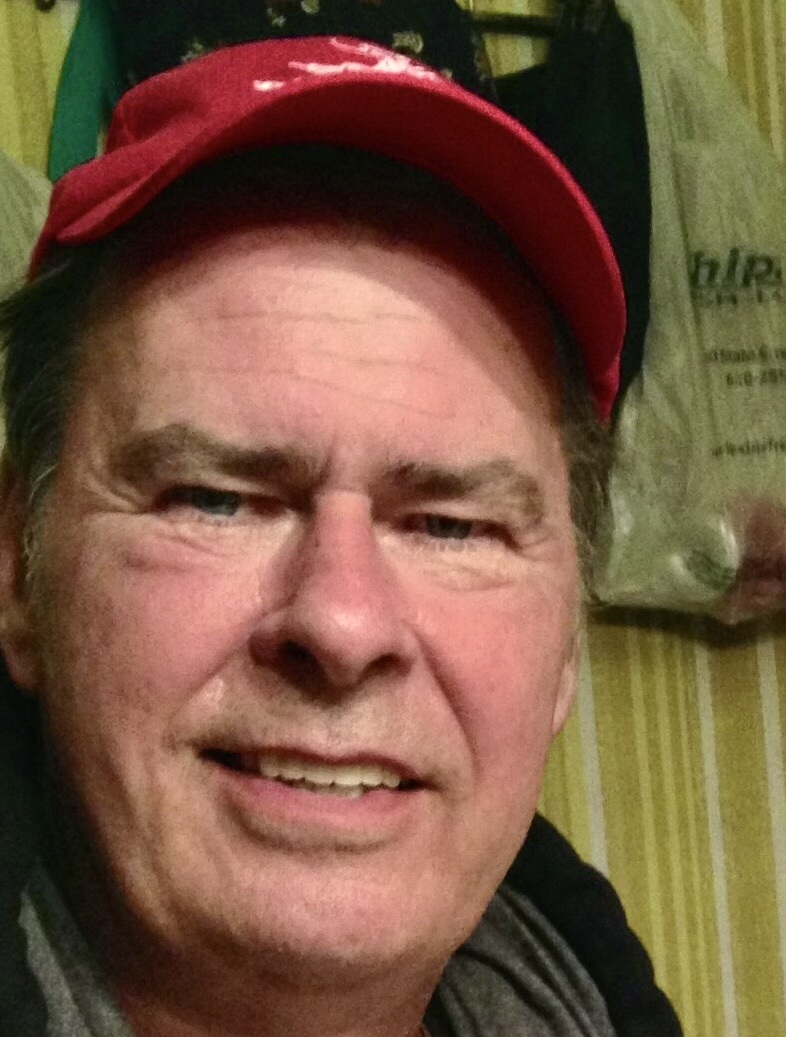 Christian Sonne, 70, of Lake Havasu City, Arizona, passed away on Thursday, January 20, 2022, after complications from COVID-19. He is survived by his devoted wife, Cheryl (nee Strunka), his sons, Alex and Paul, and his loving companion, Rudy. He is also survived by his grandchildren, Kaitlynn, Adam, Skylar, Elizabeth, Paulie, Kye, and Connor. He will also be missed by his extended family and many friends, both in Lake Havasu City and Chicago. Chris was preceded in death by his son, Adam, his parents, Mary Lou and George Schneller, and his sister, Julie Brennand. Services will be held at Lietz-Fraze Funeral Home at a later date and time. Updates can be found on their website at www.lietz-frazefuneralhome.com. Arrangements were placed into the care of Lietz-Fraze Funeral Home.