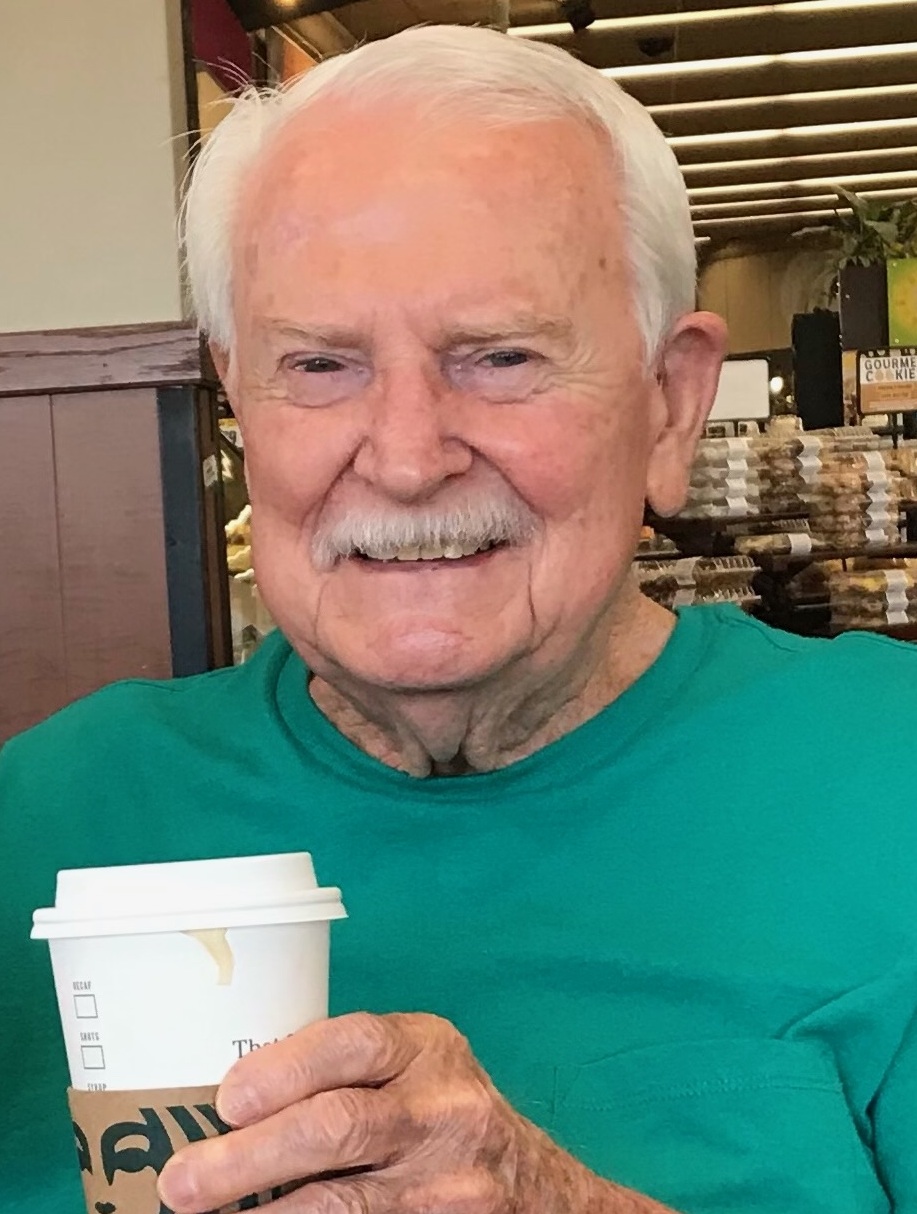 George Earl Curtis of Lake Havasu City, Arizona, passed away peacefully on 01/09/2022 at the age of 87. George graduated from Compton High School in 1952, then enlisted in the U.S. Army where he served his time in Germany. When he returned home, he began his long career in the banking industry, starting with Bank of America, then U.S. Bank. George enjoyed helping his wife, Janie, with her crafts by cutting the wood she needed to finish her projects. He rarely missed a football game, had a passion for collecting Hot Wheels, and never missed a chance to play the lottery. George was preceded in death by his brother, Ivan L. Curtis, Jr., his sister, Barbara J. Curtis, and his son, Chuck E. Gregg. George is survived by his wife of 57 years, Mary Jane "Janie" Curtis; his two children: Leslie J. Minnig and husband, Doug, and Steven C. Gregg and wife, Phyllis; his eight grandchildren: Lauren Delgado, Natalie Delgado, Melissa Thienes, Stevie Gregg, Ashley Johnson, Sam Minnig, Wyatt Gregg, and Paige Gregg; and his six great-grandchildren: Sophia, Jason, Emma, Addie, Lukas, and Olivia. George will be missed by many. There will be no services at this time and, in lieu of flowers, the family asks that you buy a lottery ticket in his name or donate to an organization in Arizona that supports down syndrome. Arrangements were placed into the care of Lietz-Fraze Funeral Home.