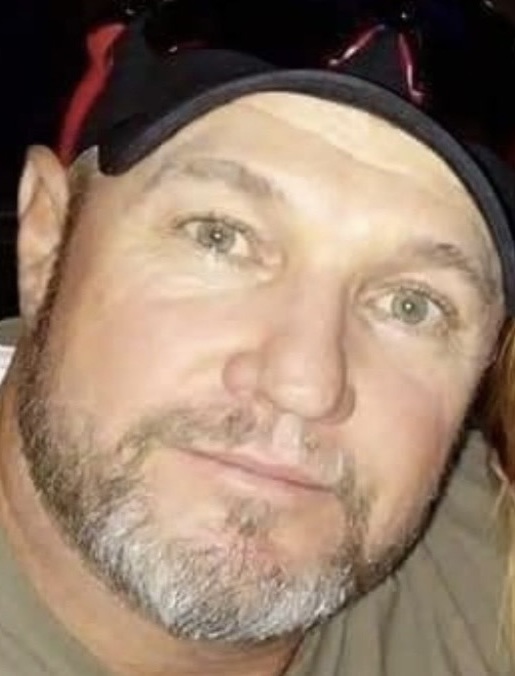 April 3, 1972-January 7, 2022 Dan “Lee” Williams Lee’s story starts in Orange County, CA where Lee grew up with his brother and his mother. Lee and his family moved to Lake Havasu City in 1985. Lee graduated from Lake Havasu High School in 1990. After high school, Lee’s wanderlust took him around the country, finally settling back in Lake Havasu City in 2017. Lee was lucky enough to reconnect with a high school friend, Patricia and who soon became the love of his life. Lee loved outdoor activities including shooting, boating, snorkeling, jet skiing, off roading and camping. He especially loved these activities when he could do them with family. When they were younger Lee and his younger brother Shalicko were “onery youngsters” and would fight often, but it only strengthened their relationship, Lee would always say to Shalicko “Its me and you against the world”. Lee learned at an early age to take care of his brother and that lesson soon extended to his own family. Lee married Patricia on September 25,2021, making their blended family official. Lee and Tricia hosted all the holidays for their 4 children their partners and 7 grandchildren. Many nights you could find Lee around his fire, with family and friends enjoying “his little piece of heaven”. Lee enjoyed working at Havasu Pest Control, and loved his customers. Lee valued building relationships with everyone he met. He was friendly and fun loving man who took the time to get know the people around him. Lee was a loyal man who loved unconditionally, always took care of anyone he called family. Lee loved his closet friend Grant Gustafson, like a brother. Lee was a proud member of the Guardian’s of Children, and became the Sargent of Arms this year. Lee called the members of the GOC his extended family. Lee was passionate about protecting those that could not protect themselves. There was nothing Lee treasured more than family. He was a beloved son, brother, husband, father and grandfather. Lee’s son and grand children were his heart and joy. There’s no denying that his grandchildren were the people that he loved the most. Lee was a true family man, he loved being with his grandchildren who lovingly called him Pop-Pop. Time spent at Pop Pop’s house was very special for the grandchildren. Anyone who met Lee could hear and see his pride for the family he had built. Lee is survived by his father Roy Lee Williams of Hillsbora Tn, his mother Norene Mower of Phoenix Az, his loving wife, Patricia Williams of Lake Havasu City, Az, his son Jaydn (Tria) Williams of Lake Havasu City, his brother Shalicko (Melissa) Williams and his nephews Blaine and Riley. Lee was the stepfather to Kayla (Troy) Fligg and Marissa (Adam) Fligg. Lee is also survived by his 7 grandchildren Layla, Charlotte, Lennox, Dakota, Loreya, Dwight and Ledger. Arrangements were placed into the care of Lietz-Fraze Funeral Home.