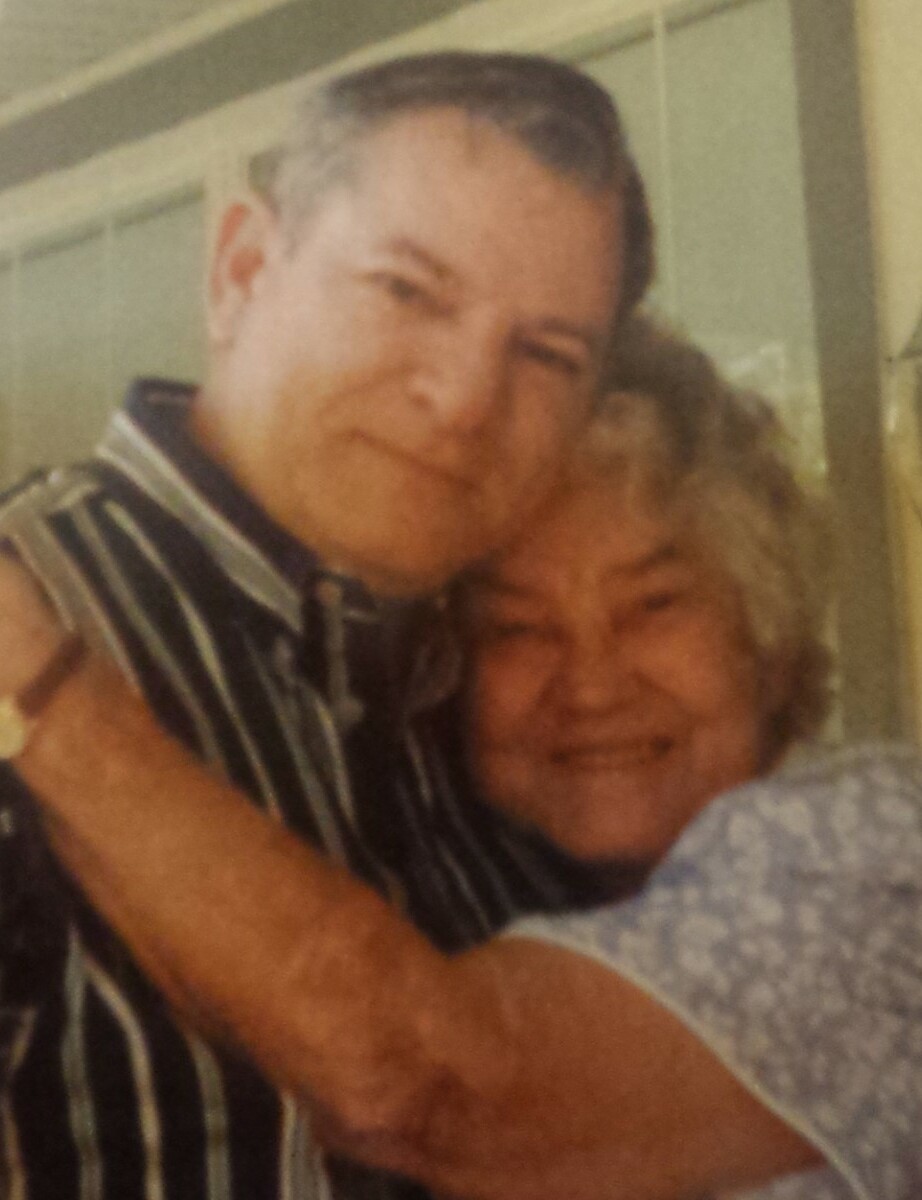 Roger Clinton Cole was born in Dairy, New Hampshire, on July 21, 1945, to George Cole and Elsie Boyle. Roger lived in Lowell, Massachusetts, and then in Maine, where he met his wife, Nola Cole. They married in Inglewood, California, at the Doves of Happiness, on December 1, 1972. He and Nola raised their daughter, Naida Cole, in Orange County, California. Roger loved riding his dune buggy in the desert. He and Naida belonged to a black powder and ball rifle club. He worked for Garrett AiResearch, which later became Honeywell, for over 32 years before he retired. Roger and Nola fostered over 46 teens. Roger and Nola would have celebrated 50 years of marriage this December 1st. He had two grandsons who he loved very much, Gabriel (and his wife Evelyn), and Jakob Marye, and a great grandson, Oliver Marye. Roger is survived by his wife Nola Cole; daughter Naida Cole; grandson Gabriel Marye and his wife Evelyn; grandson Jakob Marye, and great grandson Oliver Reece Marye. We love you and you will be missed Poppy! To the moon and back! A Celebration of Life will be held December 4th, 2021, at 2:00 pm, at Nola and Roger’s home located at 1521 Hawkeye Drive, Lake Havasu City, AZ, 86406 Arrangements were placed in the care of Lietz-Fraze Funeral Home and Crematory. Thoughts and condolences may be submitted to the family at www.lietz-frazefuneralhome.com