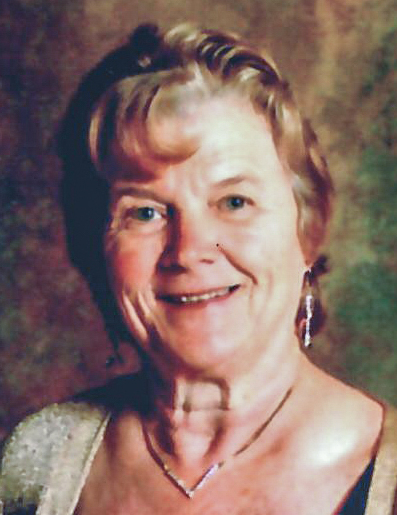 Norma Jean Esmay, 91, passed away peacefully on June 12, 2021, in Lake Havasu City, Arizona. She was born to Russell and Myrtle Reams, and was the oldest of seven children. Norma married Neil Esmay on April 2, 1950, and together they had three sons, Mike, Greg and Doug. In August 1967, Neil, Norma and sons moved from Kansas City, Kansas and settled in the newly built city of Lake Havasu City, becoming Pioneers of Lake Havasu City. Norma was an accomplished seamstress and started her own business creating clothing and home interior décor. She was a great cook, and her holiday meals were enjoyed by family and friends alike. She loved to read, and also enjoyed creating beautiful, woven baskets. Those that were lucky enough to receive one of her baskets treasured them. To escape the summer heat, Neil and Norma enjoyed traveling in their RV to the cooler climates of Montana and Williams, AZ. Norma is survived by sons, Mike (Susie), Greg (Nancy Dreier) and Doug (Jan), grandchildren Ryan (Paula), Kristine (Michael) Drebes, Cassie (James) Anderson, Alicia Esmay, Chancey (Desiree Hensel), Denelle (Chris) Scanlan, Austin (Amanda) Esmay, and eleven great grandchildren, and was preceded in death by her parents, husband, Neil, and several siblings. A memorial service will be held on Saturday, November 20, 2021 at 2:00 p.m. at Christ Chapel (formerly Community Presbyterian Church) on the corner of Saratoga and Chemehuevi. Arrangements were placed in the care of Lietz-Fraze Funeral Home and Crematory. Thoughts and condolences may be submitted to the family at www.lietz-frazefuneralhome.com. To send a FREE card to the family, go to www.sendoutcards.com/lietzfraze.