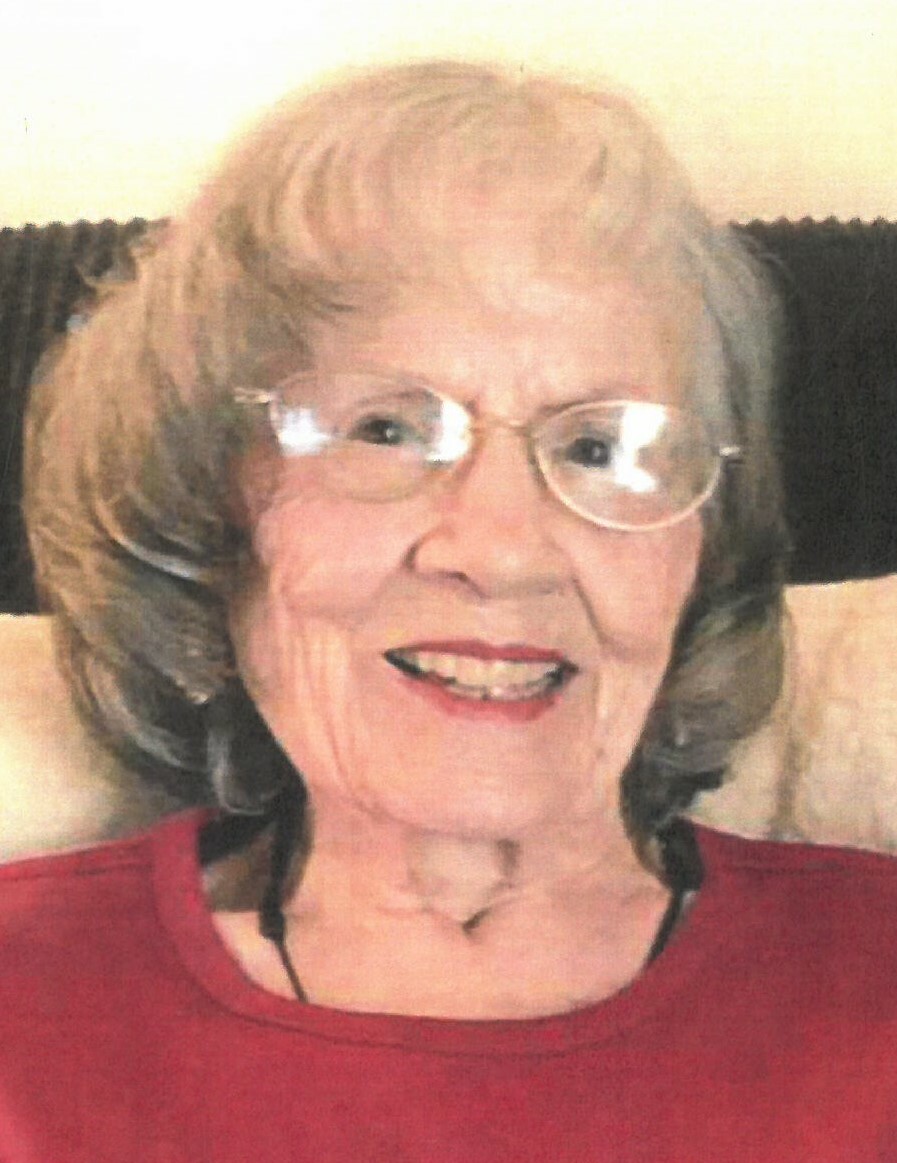 Floydena May Patrick passed away peacefully August 30, 2021. Floydena was born in Fullerton, California and lived in Orange County for 68 years before moving to Lake Havasu City to live with her sister. Floy, as she was affectionately known, started nursing during WWII while a teenager, and later graduated from Nursing School around 1960. She worked at multiple hospitals in Orange County; her longest employment was at Saint Jude Hospital. Floydena took up bowling after moving to Lake Havasu and bowled on a women’s morning league, even traveling with the team to bowl in a tournament in Florida. She was an avid Angels baseball fan and loved keeping score of their games. Floydena devoted her life to helping others. She was a warm, friendly, loving, caring individual who was devoted to her faith, family and friends. She was a follower of Jesus Christ and is now at rest with Him. She is preceded in death by her parents, Floyd and Deloris McGaughy; spouses Carl Junior Patrick and Franklin Leroy Pierpoint; daughter Barbara Kay Pierpoint; and sisters Ethel Elizabeth Bland and Viola Fay Acton. She is survived by her daughter, Judith Pierpoint Hayman of Nevada; stepson Michael Patrick of California; brother Samuel McGaughy of Utah, five grandchildren and numerous great grandchildren. Arrangements were placed in the care of Lietz-Fraze Funeral Home and Crematory. Thoughts and condolences may be submitted to the family at www.lietz-frazefuneralhome.com To send a FREE card to the family go to www.sendoutcards/lietzfraze