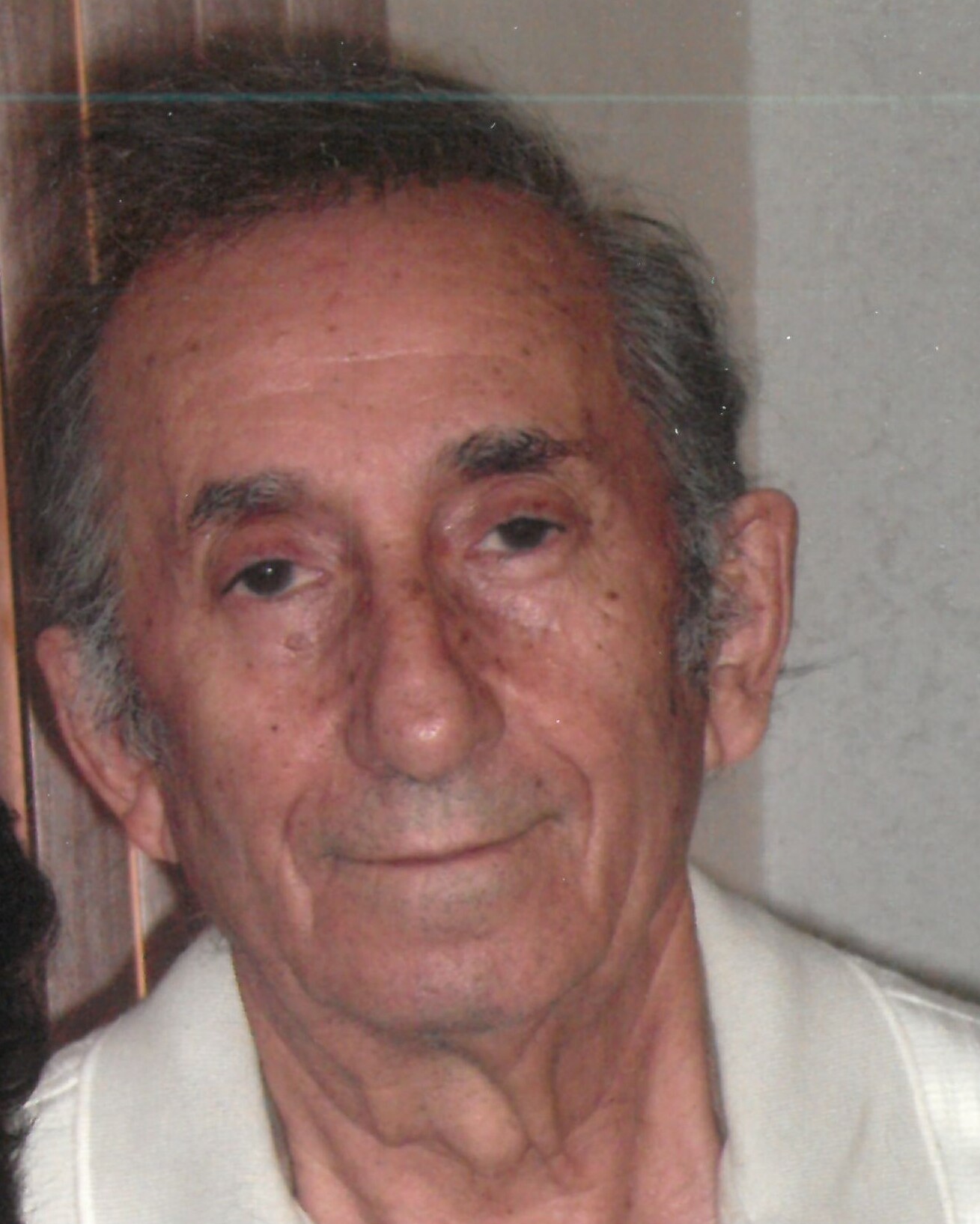 On Sunday August 29th. 2021 Duilio Marigliano, loving husband and father, passed away at the age 88. Duilio (Louie) was born September 20th, 1932, in Italy. He lived most of his life in California and Lake Havasu City Arizona. He was a machinist for over 30yrs. He was known for his best Italian cooking, his well natured character, personality and kindness. He was loved by many and will be missed. He was preceded in death by his father Patrick and his mother Amelia and his brother Mario. He is survived by his wife Theresa of 67yrs. His two sons Patrick and Mario. Two daughters Nancy and MaryAnn. 4 grandchildren Ashley, Michael, Robyn, Antonio and Teressa. 4 great grandchildren Clementine, Weston, Annabelle and Corbin. We love you Dad! Arrangements were placed in the care of Lietz-Fraze Funeral Home and Crematory. Thoughts and condolences may be submitted to the family at www.lietz-frazefuneralhome.com To send a FREE card to the family go to www.sendoutcards/lietzfraze